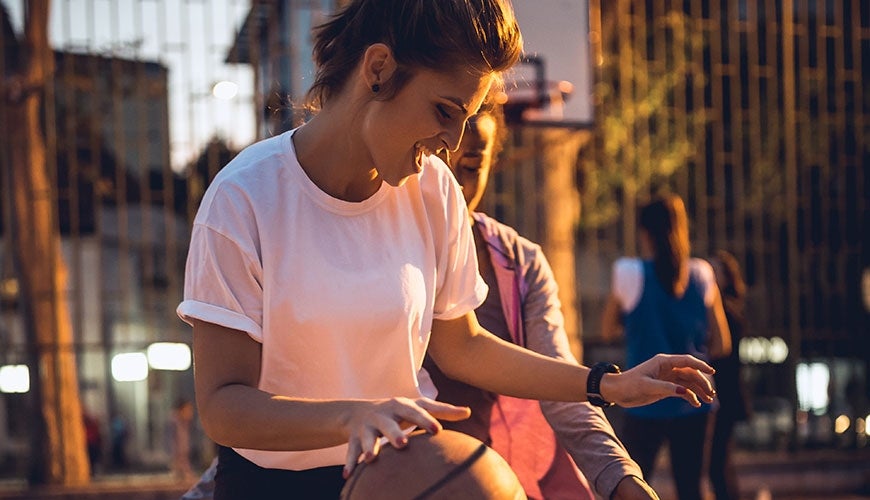 In August 2020, the Australian Human Rights Commission (the Commission) was engaged by Basketball Australia to undertake an independent Racial Equality Review (‘the Review’) of the sport at a national level.

The request for the Commission to conduct the Review was made against the backdrop of global protests and calls for racial justice through the Black Lives Matter movement. In response to these global events members of Australia’s basketball community reached out to Basketball Australia to examine its own position with respect to racial equality in the sport.

This Review builds on and draws upon the Commission’s extensive experience in conducting cultural reviews of various organisations, as well as the Commission’s work on human rights and sport.

In conducting the Review, the Commission sought to engage with current and former national players and their families, coaches, administrators, and Basketball Australia staff by way of interviews, focus groups and written submissions. The Commission also undertook a ‘desktop audit’ of Basketball Australia’s relevant policies and procedures. The purpose of this engagement and audit was to examine and report on:

This report outlines the Commission’s key findings, highlights international and domestic examples of good practice, and makes 12 recommendations for action and reform under three focus areas.

Focus area one: Leadership and governance

Basketball Australia has an opportunity to boost inclusive leadership capabilities to enable a culture where national players and staff from all ethnic and cultural backgrounds feel welcome and supported. This report recommends that Basketball Australia take proactive steps to enhance these capabilities including by developing individual action plans for all coaches and leaders.

The Commission also heard from participants that Basketball Australia could better represent Australia’s diversity across their leadership positions. This report recommends the review of current Board selection processes and the introduction of targets for Board composition to encourage greater representation of Aboriginal and/or Torres Strait Islander peoples and people from racial, ethnic, and/or ethno-religious minority groups.

Throughout the Review, the Commission heard about experiences of everyday racism, and a need to build a culture of everyday respect where racism, homophobia, sexism, and ableism are acknowledged, recognised, and not tolerated.

In addition to targeted training for leaders on fostering an inclusive culture, the Commission recommends Basketball Australia implement strategies to enable positive and inclusive interaction between all employees and national players from different backgrounds, as well as providing ongoing specific anti-racism and cultural awareness training to national players, coaches, and other staff across Basketball Australia. The Commission also recommends that all future policies, resources, programs, and training be developed in consultation with community, staff, and national players, and that there are safe and appropriate pathways for providing feedback.

The Commission recommends that Basketball Australia introduce targeted scholarships for national players from underrepresented groups and work with communities to develop clearer pathways to ensure equitable access to advancement opportunities. The Commission also recommends that Basketball Australia take active steps to increase the diversity of the organisation, including by reviewing all recruitment and promotion policies to ensure they are free from bias.

The cultural challenges identified throughout this Review are not unique to Basketball Australia—many sporting codes, nationally and internationally, have much to improve to ensure their cultures are inclusive for all.

The findings and recommendations of this Review are a call to action for Basketball Australia to improve its culture and create an organisation where everyone—national players, coaches and all staff and other personnel can grow, develop, progress, and feel included. To support this work, the Commission has made 12 recommendations that provide a blueprint for inclusion that can be applied at all levels of the sport. The recommendations include:

It is recognised that there are a number of operational and organisational factors that must be considered by Basketball Australia in the implementation of the 12 recommendations. This includes delivering and driving consistent messaging and change within a federated model. These considerations are not explored in this report.

Finally, it should be noted that racial equality alone will not result in making basketball an inclusive sport and the recommendations should be considered and implemented in conjunction with broader diversity and inclusion efforts. This is critical, as the effects of exclusion can be compounded when race intersects with other characteristics such as gender, sexual orientation, disability, or socio-economic status. 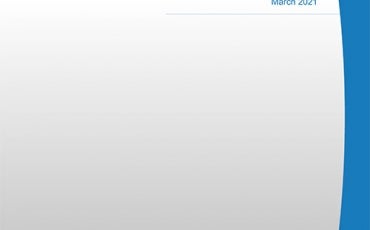