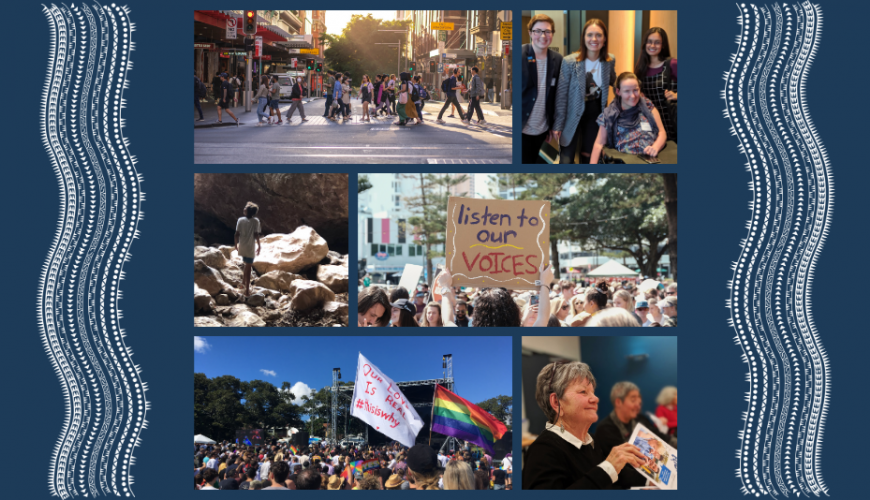 The Universal Periodic Review (UPR) is a peer-review dialogue undertaken by the United Nations (UN) Human Rights Council and all 192 Member States of the UN.

Every five years, the UPR considers the progress of every country in the realisation of all human rights. It identifies human rights achievements and challenges, with countries making recommendations to the country undergoing review.

The UPR is an opportunity to:

Australia has undergone two reviews, the first in 2011 and the second in 2015.

Australia's third cycle review was scheduled for the 37th Session of the UPR Working Group on 25 January 2021.

The review took place on the basis of three documents:

The Commission’s role in the UPR

In advance of the appearance, the Commission contributed an independent assessment of Australia’s human rights situation on the ground, made recommendations about ongoing challenges, and worked with civil society organisations who took part in the process.

Our submission to the third cycle review welcomed positive developments since the last cycle in 2015 and highlights the ongoing substantial weaknesses in Australia’s human rights protections and new challenges that are arising, including the COVID-19 pandemic.

You can read the Commission’s submission to Australia’s third appearance at the UPR in full here.

The Commission has produced 25 fact sheets on key issues for Australia’s appearance at the UPR in 2021.

Civil society participation in the UPR

NGOs and civil society organisations were also invited to take part in the UPR process. Submissions could have been made individually or jointly with other NGOs. Submissions for the third cycle of the UPR are now closed.