Freedom of Religion and Belief 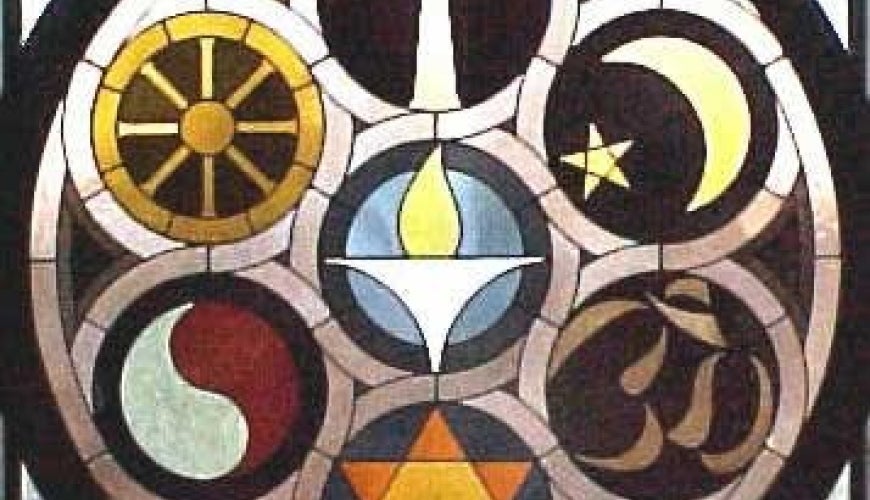 The right to freedom of thought, conscience and religion is recognised in Article 18 of the ICCPR.

Article 18 protects not only the ‘traditional’ religious beliefs of the major religions, but also non-theistic and atheistic beliefs, as well as the right not to profess any religion or belief. The right recognised in Article 18 is simultaneously an individual right, and a collective right. It has both an ‘internal’ dimension (the freedom to adopt or hold a belief), and an ‘external’ dimension (the freedom to manifest that belief in worship, observance, practice or teaching). While the internal dimension is absolute, the external dimension can be subject to certain limitations (on the strictly restricted grounds specified in Article 18(3)).

This page provides access to the Commission's work on the right to freedom of religion.

The Commission's 'human rights: right by right' page on the right to freedom of thought, conscience and religion or belief provides links to more information on the content of this right, including

Project: Freedom of Religion and Belief in the 21st Century

From 2008 to 2011 the Commission and its partners conducted an extensive research and consulation project about freedom of religion and belief in the 21st Century which involved the commissioning of a range of specialist papers, and resulted in a major research report.

For more detail about this project, and for access to submissions and the commissioned papers, see the Freedom of Religion and Belief in the 21st Century project homepage.

The Commission's work in relation to freedom of religion also includes: