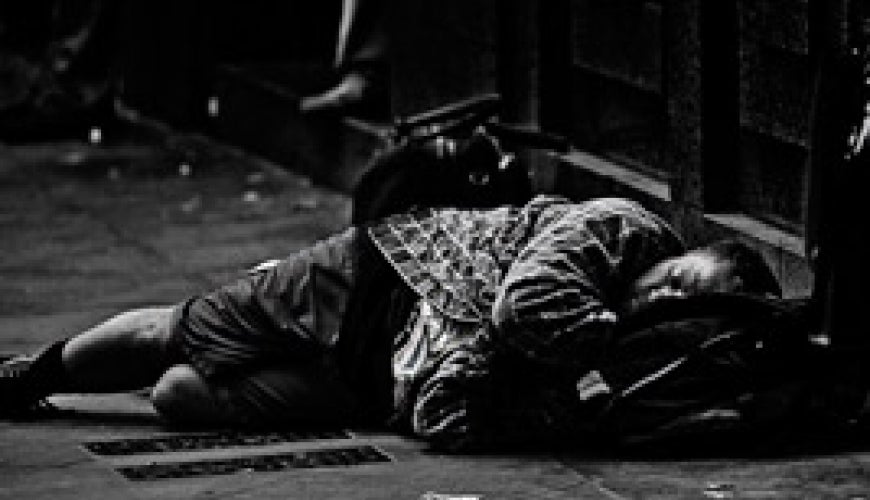 What does homelessness have to do with human rights?

Is there a right to housing?

For more information, see Housing as a Human Right.

On 26 November 2009 the House of Representatives Standing Committee on Family, Community, Housing and Youth released the report of its inquiry into homelessness legislation. The inquiry followed the Australian Government’s release, in December 2008, of its White Paper, The Road Home: A National Approach to Reducing Homelessness.

The Australian Human Rights Commission made a submission to the inquiry, and encouraged all stakeholders in Australia to participate.

The Commission considers that any response to homelessness in Australia must adopt a human rights-based approach if it is to be effective.

Click here for further information about the inquiry, and to read the Commission's submission.

This paper explores the many ways that homelessness impacts on a person’s ability to enjoy basic rights and freedoms. It shows that homelessness is more than just a housing issue. Homelessness is about the enjoyment of a wide range of human rights. Since human rights belong to everyone, it is in the interests of the Australian community as a whole to ensure that the rights of people who are homeless are respected and protected.

Click here to read Homelessness is a Human Rights Issue.

This speech was delivered by the former Human Rights Commissioner, Graeme Innes AM, at the NCOSS Conference: Perspectives on Poverty in September 2007.

This address was delivered to the National Conference on Homeless Persons by the former Human Rights Commissioner, Chris Sidoti, in September 1996.

Australia's response to the right to housing has been a mixed one to date. On the positive side the right to housing is recognised and supported in documents such as Australia's National Action Plan on Human Rights. However, there remains considerable room for improvement, especially in relation to particular groups of Australians, including children and young people, women, Indigenous peoples, and people with mental illness.

The Commission conducted a National Inquiry into the Human Rights of People with Mental Illness in 1993. The inquiry confirmed that homeless people suffer a high rate of physical and mental health problems. Evidence to the inquiry confirmed the shortage of accessible and appropriate support services for people with mental illness. Further, for a homeless mentally ill person, seeking support is generally a difficult and confusing process. These findings were confirmed by the 2005 Inquiry Not For Service.

In 1989, the Commission conducted a National Inquiry into Homeless Children. It revealed that approximately 25,000 children and young people in Australia were homeless at that time, with many more at risk of homelessness or surviving in grossly inadequate housing. The inquiry demonstrated the link between homelessness and other problems such as unemployment, sexual abuse and exposure to violence. It also highlighted the lack of properly resourced and co-ordinated support services for homeless young people.

Australia's Indigenous people experience considerable disadvantage in relation to housing rights as with other human rights. The housing conditions of Indigenous people remain well below those of the general population. This is especially so in rural and isolated areas where housing and infrastructure support are major contributing factors to the poor health of Indigenous people, particularly children.