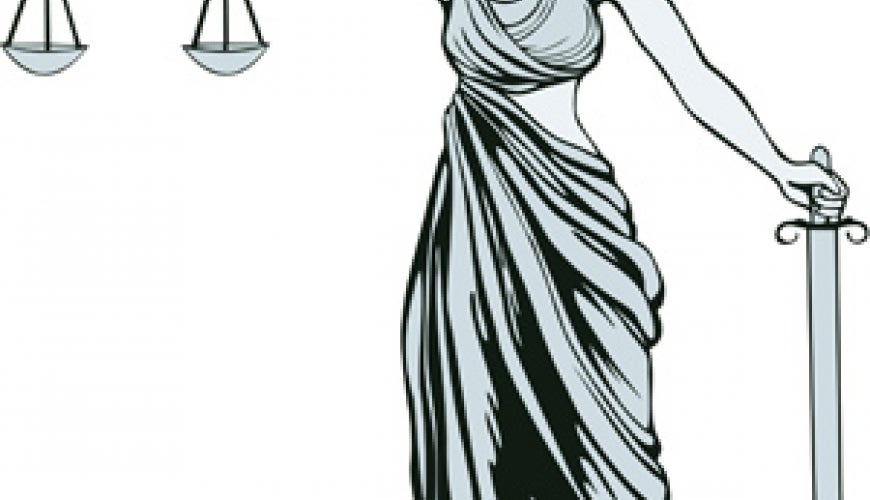 Euthanasia, or voluntary assisted suicide, has been the subject of much moral, religious, philosophical, legal and human rights debate in Australia. At the core of this debate is how to reconcile competing values: the desire of individuals to choose to die with dignity when suffering, and the need to uphold the inherent right to life of every person, as recognised by article 6(1) of the ICCPR.

Several legislative attempts have been made to legalise euthanasia in parts of Australia. However, at present, it remains unlawful.

One of these attempts was the Rights of the Terminally Ill Act 1995 (NT), which allowed for medically assisted voluntary euthanasia at the request of a terminally ill person. This Act is discussed in Human Rights and Euthanasia, an occasional paper which examines the relationship between euthanasia and international human rights law (see below). Shortly after this paper was published, the federal Parliament made Rights of the Terminally Ill Act 1995 (NT) inoperative by amending the Federal Parliament of the Northern Territory (Self-Government) Act 1978 (Cth).

The Australian Human Rights Commission does not have any current projects on euthanasia and human rights.

Euthanasia, Human Rights and the Law, 2016

In 1996, the Human Rights Unit released Human Rights and Euthanasia, a paper which seeks to promote informed public discussion of issues surrounding the legal regulation of euthanasia and in particular the relevance of international human rights norms to that debate. The paper reflects the state of law and policy as at December 1996.

The position of international human rights law with respect to voluntary euthanasia is not explicit or clearly defined. Article 6(1) of the International Covenant on Civil and Political Rights (ICCPR) provides: “Every human being has the inherent right to life. This right shall be protected by law. No one shall be arbitrarily deprived of his life.”

The impact of article 6(1) on voluntary euthanasia raises a number of questions including the scope of the right to life, the interpretation of 'arbitrary' deprivation of life and the definition of life and in particular when life ends.