The Human Rights of Rural Australians 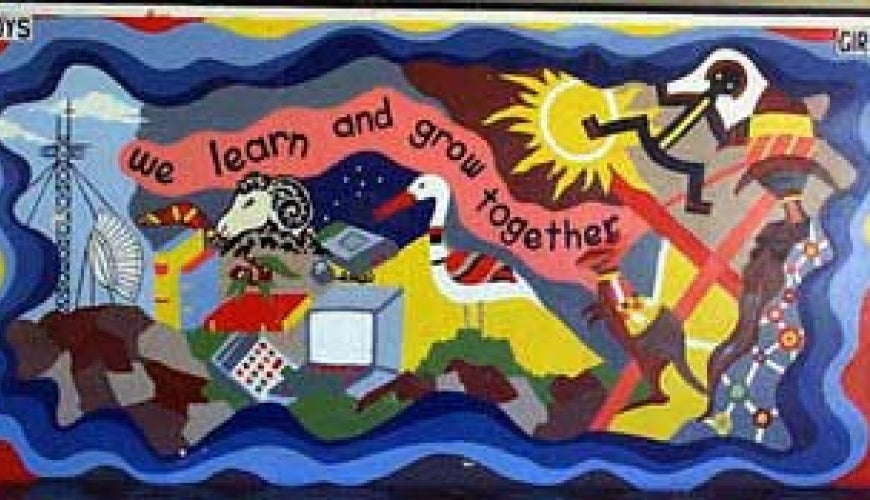 The Human Rights of Rural Australians

Every person in Australia, regardless of who they are or where they live, is entitled to respect for and protection of their human rights. People living in remote, rural and regional Australia often find it harder to fully enjoy their human rights because of their location.

For example, living in a rural, regional or remote area of Australia may impact on a person’s enjoyment of the following human rights:

Conditions such as distance and remoteness, climate and weather, and the uncertainties of the rural economy can inhibit the ability of people in regional areas to access goods, services and opportunities. Regional communities require specific assistance and services to overcome these barriers.

The Human Rights of Rural Australians, Occasional Paper, May 1996

In May 1996, the Human Rights Commissioner released The Human Rights of Rural Australians, an Occasional Paper which discusses some of the disadvantages faced by Australians living in rural areas and how these impact on enjoyment of their human rights. The Paper looks as a range of issues including the right to work and unemployment, the right to health and access to health care, and particular issues facing Indigenous people, young people, elderly people, and people suffering from mental illness.

In 1998, the Commission undertook a series of consultations, called Bush Talks, with members of the public in a number of rural and remote locations around Australia. The aim was to identify the major human rights issues confronting people living beyond the main population centres and to inform people about human rights.

The National Inquiry into Rural and Remote Education was initiated by the Commission in February 1999, following concerns about difficulties in accessing education of an appropriate standard and quality which were raised by people living in rural and remote Australia during the 1998 Bush Talks consultations.