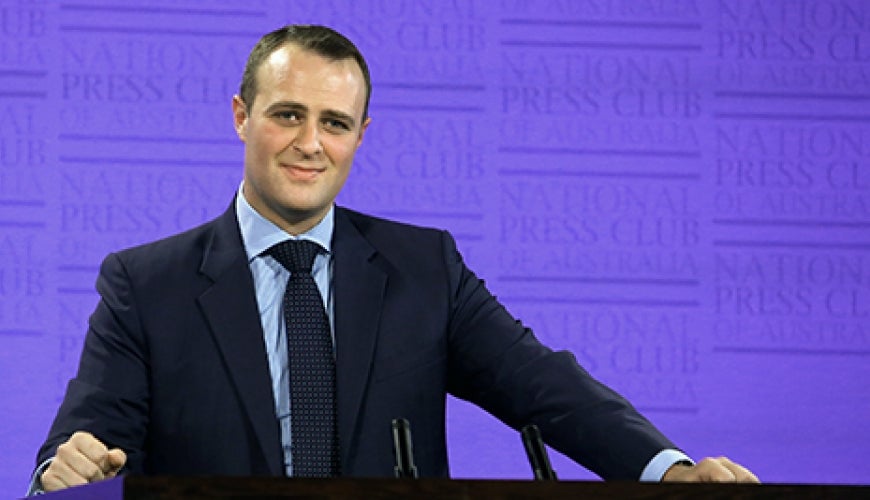 In 2014, former Human Rights Commissioner Tim Wilson MP conducted a national consultation on rights and responsibilities. The outcomes from this consultation are outlined in the Rights and Responsibilities Consultation Report 2015. The importance of, and threats to, religious freedom was consistently raised throughout these consultations.

To address these issues, the Commissioner established a Religious Freedom Roundtable. The Roundtable provided an opportunity for representatives of religious communities and other interested community representatives to have a respectful and trusting discussion about how religious freedom can be advanced in contemporary Australia while recognising the pluralistic nature of Australian society.

The Commission received more than 100 submissions. These submissions informed the drafting of the Statement of purpose and Guiding principles and the Religious Freedom Roundtable – Issues Paper, that guided subsequent Roundtable meeting discussions.

The inaugural meeting of the Roundtable was held on Thursday 5 November 2015. This meeting of faith and non-faith organisations was hosted at the Australian Human Rights Commission in Sydney.

The issues identified in this process to date will inform the Commission’s work in this area.

Please email rights@humanrights.gov.au if you would like further information.