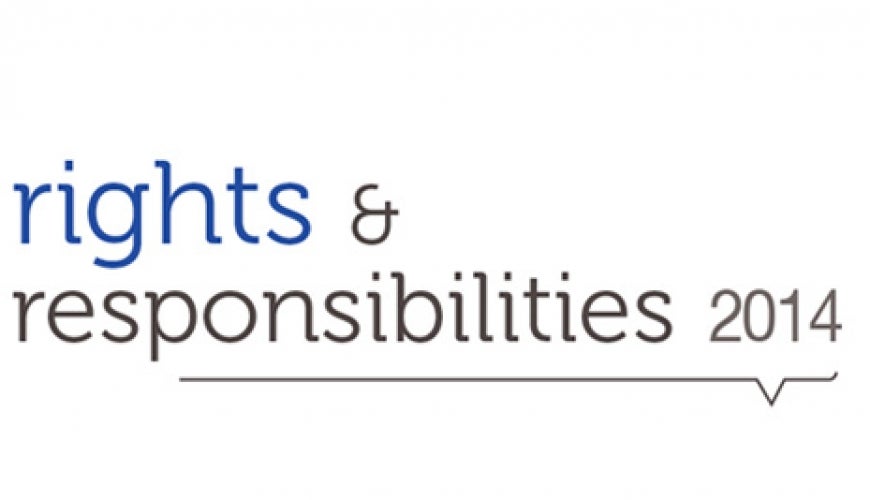 In 2014, former Human Rights Commissioner, Tim Wilson MP, conducted a national consultation about how well Australia protects people’s rights and freedoms. The consultation focused on what each of us can contribute to achieve better protection of rights and freedoms, and to build an understanding of the responsibilities that come with this.

The consultation focused on some of the key rights and freedoms that have traditionally underpinned our liberal democracy in Australia. These include:

You can read the Discussion Paper here:

The Report was informed by written submissions, an online survey and roundtable consultations held throughout Australia between August and December 2014.

Please note that this consultation was separate from the inquiry by the Australian Law Reform Commission (ALRC) about ‘traditional rights freedoms and privileges’ in Commonwealth laws.