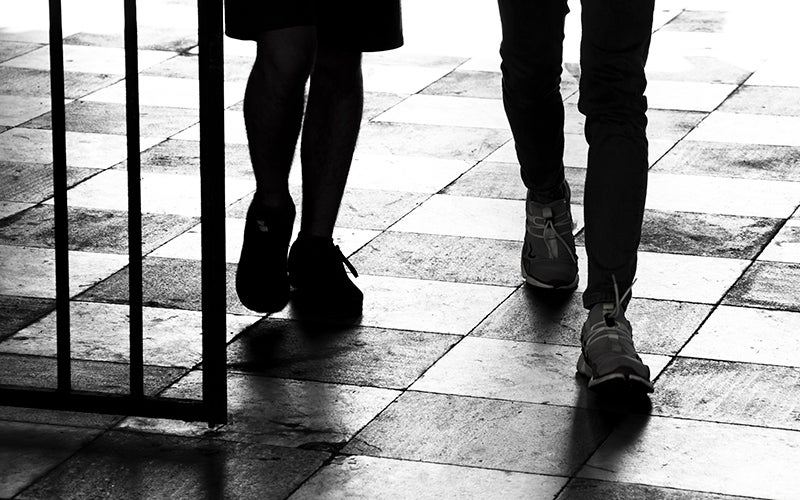 The Optional Protocol to the Convention against Torture and Other Cruel, Inhuman or Degrading Treatment or Punishment (OPCAT) aims to improve how people’s human rights are protected when they are detained. It does this by providing for a rigorous process of independent inspections of all places of detention in a country’s jurisdiction. In so doing, OPCAT enables a light to be shone on the conditions experienced by people in detention.

On 21 December 2017, the Australian Government ratified OPCAT.[i] By ratifying OPCAT, Australia agreed to be bound by the treaty, and signalled to the world that it will comply with it.

The Commission’s focus here is on implementing OPCAT. That process involves incorporating the terms of the treaty into Australian law, policy and practice. The Australian Government Attorney-General’s Department has recently indicated that it intends for a federated model of National Preventive Mechanisms (NPMs) to be established by January 2022.[ii]

Some progress in implementing OPCAT has been made since ratification. However, many critical questions, including the designation and operation of NPM bodies (Australia’s domestic detention inspection bodies), are only partially resolved. The Commission considers, however, that progress towards implementation of OPCAT to date has been too slow.

Indeed, concerns relating to the treatment of people detained have been the subject of three Royal Commissions, two of which are ongoing at the time of writing.

There needs to be greater momentum towards implementation. The Commission’s recommendations are focused on the inspection systems required under OPCAT being fully operational and compliant by January 2022 at the absolute latest.

[i] Australia signed OPCAT on 19 May 2009. On 9 February 2017, the Australian Government announced it intended to ratify OPCAT, working closely with the states and territories on implementation: Commonwealth Attorney-General, ‘Media Release – Improving oversight and conditions in detention’, 9 February 2017, <http://pandora.nla.gov.au/pan/21248/20171220-1246/www.attorneygeneral.gov.au/Mediareleases/Pages/2017/FirstQuarter/Improving-oversight-and-conditions-in-detention.html>. 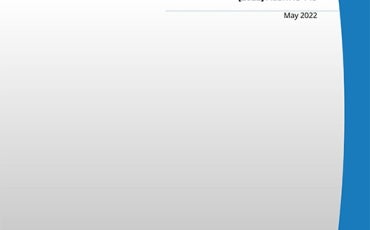 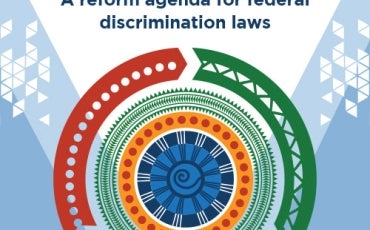 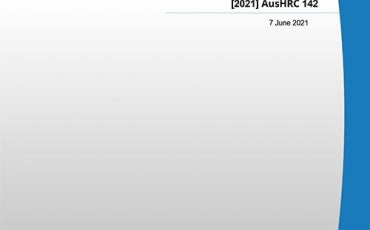