The Commission's inquiry considered whether a separate immigration regime for a territory violates the right to liberty of movement and freedom of choice of residence guaranteed by article 12 of the International Covenant on Civil and Political Rights. That right is not absolute. A government, in this case the Commonwealth, may restrict the right in the pursuit of lawful objectives.

The Commission found that protection of Norfolk Island's Pitcairn culture and natural environment would justify some restriction on ingress and residence.

The Commission recommended that the Migration Act 1958 (Cth) be extended to Norfolk Island and that the Island's immigration regime be repealed and the Island government's power to legislate for immigration be revoked.

Since the Commission's report was published in March 1999 the UN Human Rights Committee has published a General Comment on article 12 of the International Covenant on Civil and Political Rights - the article setting out the liberty of movement and freedom of choice of residence as well as the allowable limitations. The Committee makes clear that restrictions are permissible only in exceptional circumstances and that the balance between norm (ie freedom) and exception (ie restriction) must not be reversed. 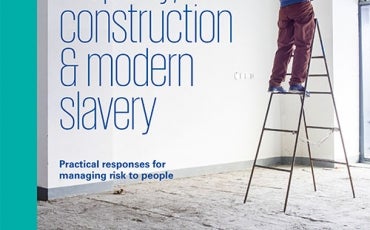 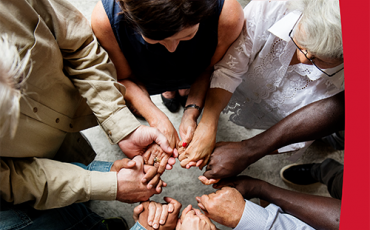 Freedom of Religion in Australia: a focus on serious harms (2020) 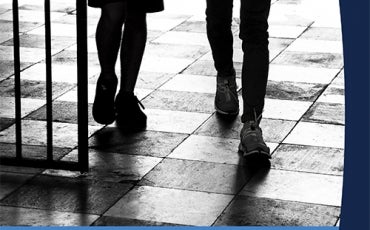