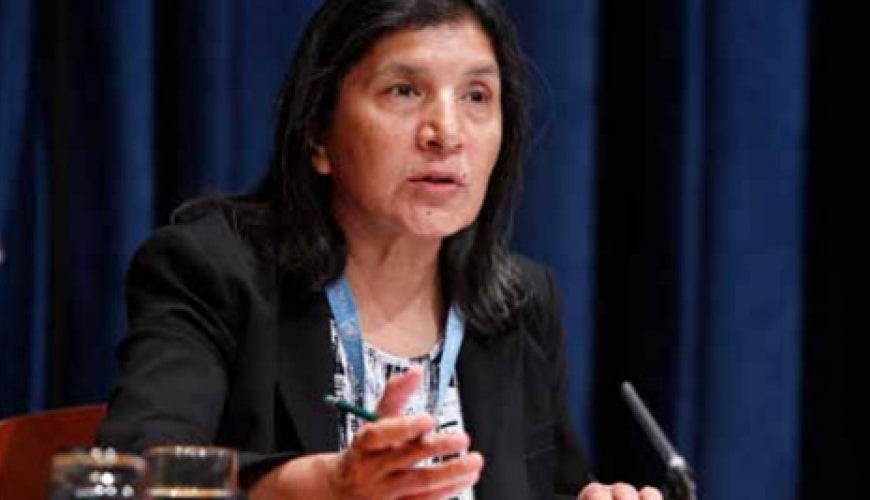 Ms Manjoo’s study tour, from 10-20 April 2012, is being co-hosted by the Australian Human Rights Commission and the Department of Families, Housing, Community Services and Indigenous Affairs.

Her visit to Australia is not an official mission. Rather, it is part of a study tour that will have a specific, but not exclusive, focus on violence against women and Indigenous communities. The visit to Australia will complement her comparative research and inform a thematic report and recommendations to the Human Rights Council.

Given Ms Manjoo’s extensive commitments, her Australian study tour has had to be restricted in time and geographical coverage and, accordingly, opportunities to participate in roundtable meetings will be limited. However, written information or submissions can be sent to her (either prior to or during her tour) via her UN address: OHCHR-UNOG, 8-14 Avenue de la Paix, 1211 Geneva 10, Switzerland, fax: + 41 22 917 9006 or email: vaw@ohchr.org.

The Special Rapporteur has now completed her study tour.

The Commission’s report on the Study Tour, Australian study tour report: Visit of the UN Special Rapporteur on violence against women 10-20 April 2012 is now available.

See also the media article by Adele Horin on the Migrant and Refugee Women’s Roundtable in Sydney (11 April 2012) at: http://www.smh.com.au/national/minorities-fear-their-cultures-smeared-by-reports-of-domestic-violence-20120416-1x3qs.html