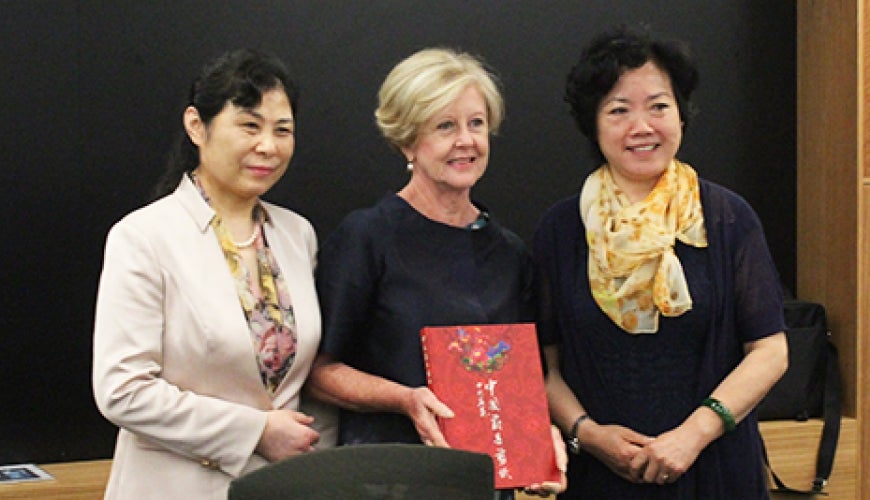 The China-Australia Human Rights Technical Cooperation Program has been in operation since 1998 and is part of the formal human rights dialogue between the two countries. Under this program, which is funded by the Department of Foreign Affairs and Trade, the Commission and the All China Women’s Federation have jointly undertaken a series of activities on domestic violence including study visits to Australia, training workshops and seminars in many different provinces across China.

The Program has actively assisted some quite concrete initiatives including through engaging directly with officials involved in drafting China’s first national law on domestic violence.

In 2015, we are also partnering with the Beijing Office of UN Women in delivery of training for advocates for victims of domestic violence. 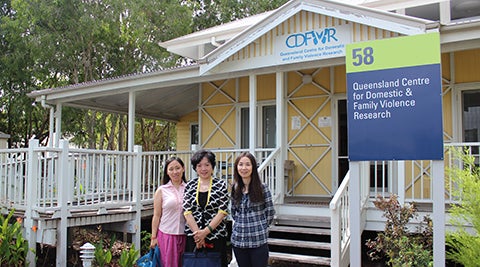 The Vietnam-Australia Human Rights Technical Cooperation Program commenced in 2006. Each activity in the program is implemented as a cooperative venture between the Commission and a particular Vietnamese organisation. Among the Vietnamese partner agencies in this program is the peak national women’s organisation, the Vietnam Women’s Union (VWU). Much of the work with the VWU has centered around Vietnam’s first Gender Equality Law, which came into force in 2007. Commission staff assisted in the drafting of the law, and since then we have been supporting its ongoing implementation. In 2008 Vietnam has enacted a Law on Preventing and Combating Domestic Violence, which we have aimed to assist through activities in the HRTC program.

We are currently preparing for the first Domestic Violence Workshops to be held in Vietnam, in cooperation with the Vietnamese Women’s Union, in the final quarter of 2015. A series of three back-to-back workshops (north, central and south Vietnam) will share experience around domestic violence prevention models and programs in Australia and Vietnam.

Indonesian Commission on Violence against Women

In 2012 the Commission worked with the Indonesian Commission on Violence against Women, Komnas Perempuan to develop a program of training, workshops and other exchanges to address violence against women with disabilities. These activities were funded by the Department of Foreign Affairs and Trade under the Australia-Indonesia Partnership for Justice Program.