Investing in care: Recognising and valuing those who care 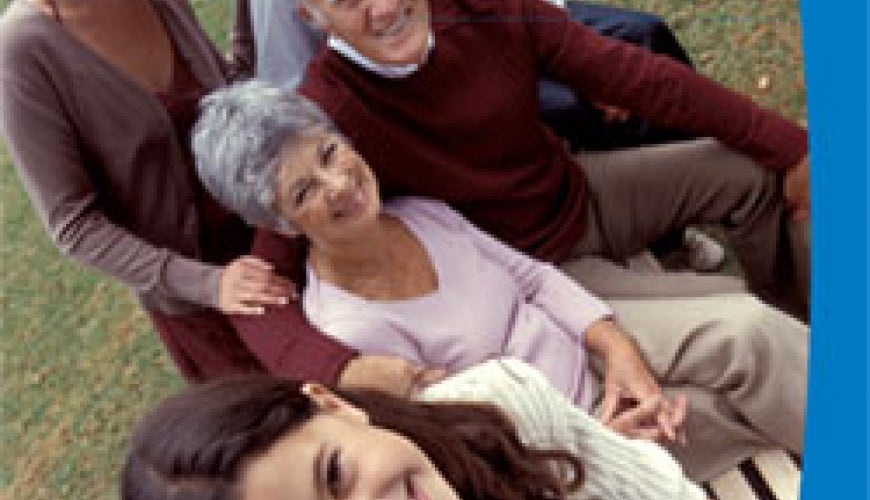 The research aims to expand on the findings made in the Accumulating poverty? report by:

The Australian Human Rights Commission engaged the Social Policy Research Centre (SPRC) at the University of NSW to undertake the research. The SPRC conducts research on all aspects of social policy and contributes to policy development and evaluation.

For more information about the research project download the project Fact Sheet.

Why recognise and value unpaid carers?

There are nearly 5.5 million unpaid carers between the ages of 15 to 64 years in Australia.[1] They can be divided into two main groups - parents (who include biological, step, adoptive, or foster parents, and grandparents or guardians with caring responsibilities for a dependent child); andcarers (who include people caring for a family member or friend with disability, chronic illness or frailty due to older age).

In Australia, it is more common for women to provide care in all age groups between the ages of 18-74. Women are also more likely than men to have care responsibilities involving greater time and intensity. In the 15-64 years age group 72.5 per cent of primary carers were women.[2] As women undertake the largest share of unpaid caring work, the undervaluing of unpaid caring work has had the greatest impact in economic terms on women’s retirement income and savings.

Average (mean) superannuation payouts for women just over half (57%) those of men.[3] While this gender gap is also the result of gender inequalities over a lifetime, a significant contributor to the gap is reduced workforce participation due to unpaid caring work. Women who are unpaid carers have considerably lower rates of employment and are more likely to work in part-time and casual jobs. Less than 23 per cent of female primary carers were in full-time employment at any point across the age groups. [4]

Unpaid care work is essential to families and communities and a valuable part of Australia’s social and economic fabric. Meaningful recognition of the importance of unpaid care work to society as a whole, is vital to the well-being and quality of life those who receive care and those who provide it. Investing in care will also help to generate significant social and economic benefits, including ensuring quality care is accessible, generating greater efficiency and productivity in businesses, improving gender equality and increasing the workforce participation and financial security of unpaid carers.

Reform options for investing in care

The research examined models and mechanisms used to valued unpaid care in 24 countries. Based on the research the report identified a number of potential reform options for recognising and valuing unpaid caring work.

The report proposes a combination of mechanisms for adoption in Australia, including:

The Investing in care: Recognising and valuing those who care report comes in two volumes:

There is also a Community Guide which summarises the issues and options for reform.

The Commission has also produced Supporting carers in the workplace: A toolkit. The Toolkit provides practical examples of mechanisms that workplaces can use to support unpaid carers and help them to meet their caring responsibilities.