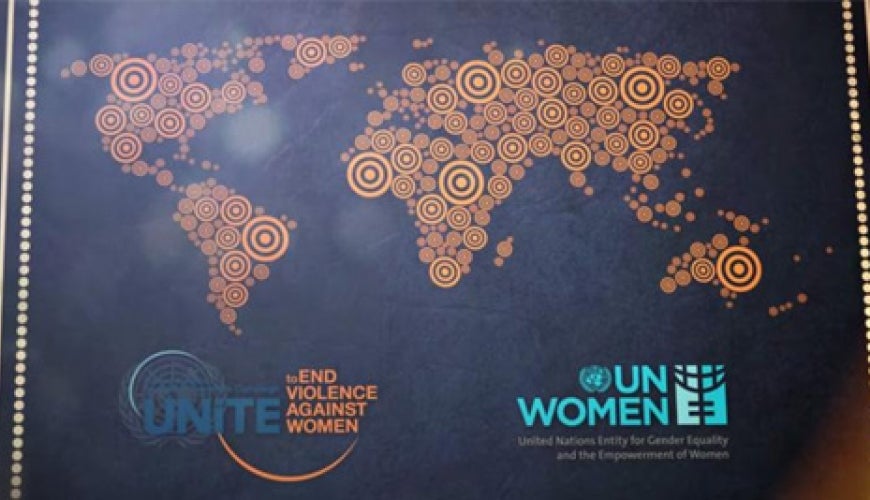 ‘any act of gender-based violence that results in, or is likely to result in, physical, sexual or psychological harm or suffering to women, including threats of such acts, coercion or arbitrary deprivation of liberty, whether occurring in public or in private life.’[2]

Gender based violence is both a cause and consequence of gender inequality, and has been recognised as a form of discrimination, on the basis of sex and gender, under Article 1 of the CEDAW. This form of discrimination seriously inhibits women’s ability to enjoy and exercise their human rights and fundamental freedoms.[3]

What is the Sex Discrimination Commissioner doing about violence against women?

To reduce the incidence of violence against women and ensure women who experience violence have access to adequate support:

Current initiatives to address violence against women include: