How are our human rights protected in law in Australia during COVID-19? 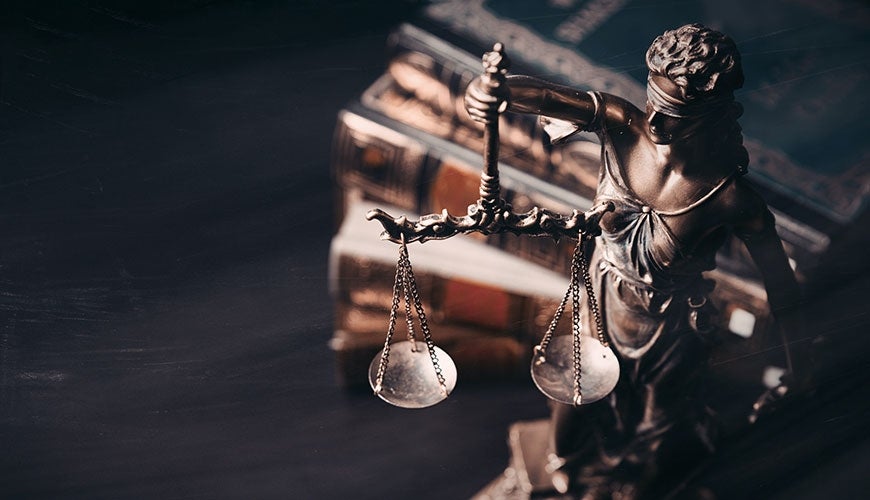 -    Some additional human rights protections have been introduced by law during the pandemic – for example, protection of people’s privacy to limit the purposes for which government can use data from the COVID-Safe App.

-    The government has had to comply with existing legislation, such as the Biosecurity Act, when introducing some measures.

-    The government has also had to introduce new legislation to Parliament to authorise it to undertake other actions. This places limits on what the government can lawfully do and provides some parliamentary oversight of the scope of these powers.

-    However, the pandemic has demonstrated that the law is very limited in how it protects people’s rights at this time.

-    The Commission has identified the following major gaps that require reform:

Show All Hide All

To get a better understanding of how international human rights law works, why not take our FREE online course ‘An introduction to United Nations human rights frameworks’ ? (45 mins)

You can find out more about how the Commission engages internationally and with the UN on our website.