Beyond the Pale: Cultural Diversity on ASX 100 Boards 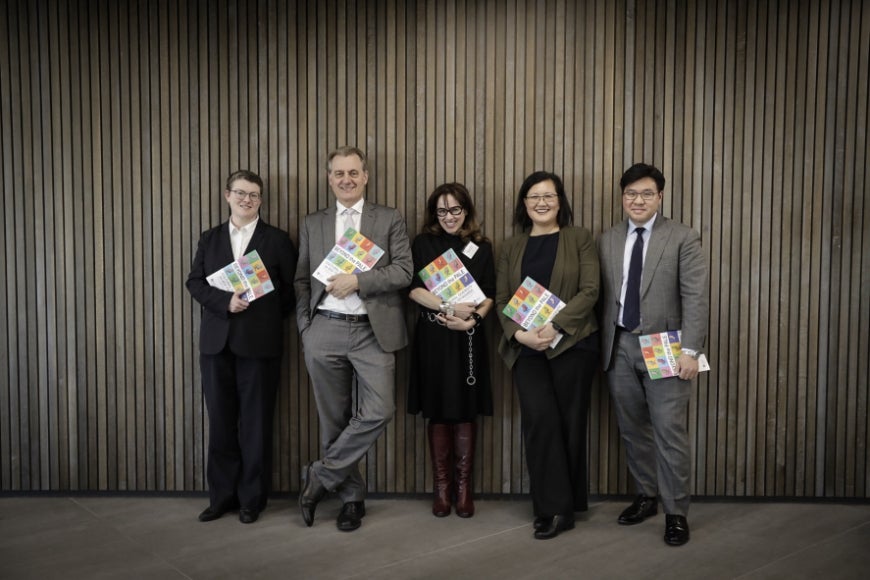 Commissioner Soutphommasane made the comments at the launch of a ground-breaking report ‘Beyond the Pale: Cultural Diversity on ASX 100 Boards’.

The report by the University of Sydney Business School is based on interviews with non-executive board members and executive recruitment firms and calls on leading firms to consider establishing cultural diversity targets for their most senior ranks.

The report author Associate Professor Dimitria Groutsis said earlier studies have found that around 90 percent of CEO and other senior executives have Anglo-Celtic or European backgrounds.

“This latest research indicates that the composition of ASX 100 boards is very similar.

“Board members are overwhelmingly Anglo-Celtic men, who are drawn from male dominated business networks.

“Our interviewees made it clear that in order to get somewhere, you needed to keep your head down, speak with an Australian accent and belong to a matey club,” Associate Professor Groutsis said.

Commissioner Tim Soutphommasane said the report confirms the need to do more on cultural diversity in the leadership of organisations.

“We need to see more role models for diverse leadership in Australian society, because you can’t be what you can’t see.

“Until people can start seeing themselves represented in institutions including at the board level, we’re not going to see the kind of change we should be seeing.”

“There is also a strong business case for cultural diversity as we know that more diversity, means better decision making in organisations.

“We’ve got to do better in ensuring that we give a fair go to everyone, who steps into an office or a workplace and wants to make a contribution.

“We don’t want a future where we have a multicultural society but a monocultural bunyip aristocracy leading our institutions,” Commissioner Soutphommasane said.