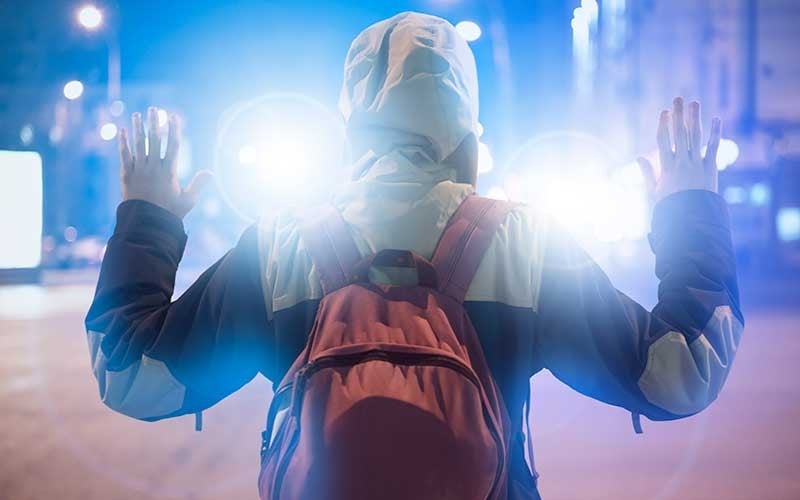 The Australian Human Rights Commission has called for a redraft of a new Bill to amend ASIO’s powers.

The Commission raised wide-ranging human rights concerns in a submission to the Parliamentary Joint Committee on Intelligence and Security inquiry into the effectiveness of the Australian Security Intelligence Organisation Amendment Bill 2020.

The Bill contains a number of changes to the current legislation, including a new ‘questioning and apprehension framework’, which would allow ASIO to detain for questioning children as young as 14 years old.

The Commission has called for the Bill to be rewritten to include stronger oversight and other human rights safeguards.

“Any national security law must not limit human rights more than is absolutely necessary and proportionate to achieving that aim.

“This Bill could result in children as young as 14 having their human rights limited without reasonable justification under international human rights law. Several of the Bill’s proposed limitations have not been demonstrated to be necessary and proportionate.

“We recommend this Bill not proceed in its current form – it needs stronger oversight and other human rights safeguards.”

The Commission’s submission focuses on the changes the Bill would make to ASIO’s questioning and detention powers.

The Bill would repeal the controversial questioning and detention warrant powers, which have never been used since they were introduced in 2003. In their place, the Bill would insert a new questioning warrant regime, with an expanded scope beyond terrorism offences, to include also espionage and foreign interference.

The Bill would simultaneously expand ASIO’s questioning powers while limiting oversight of those powers, including by limiting the subject’s right to legal representation during questioning and enabling prescribed authorities to remove, at their discretion, a lawyer deemed to be ‘unduly disrupting’ questioning.

The Commission’s submission recommends that any person subject to a questioning warrant be afforded the right to independent legal representation at all stages of the questioning process.