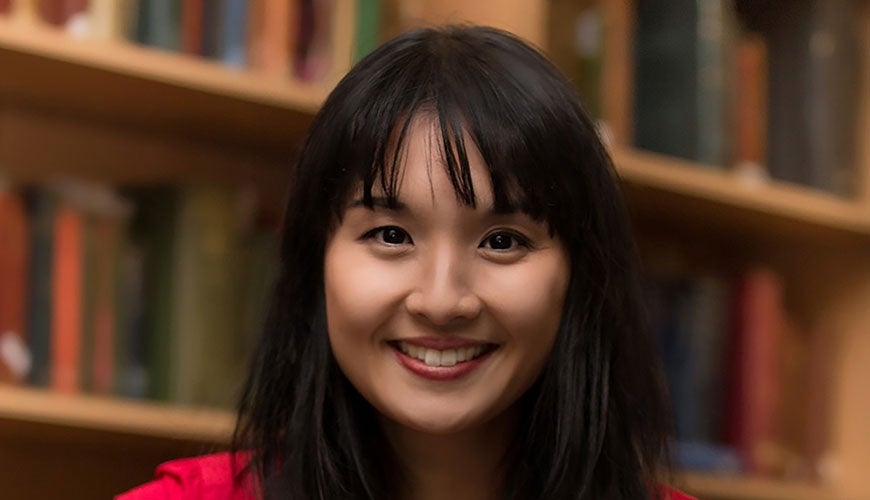 The Australian Human Rights Commission has held its annual Kep Enderby Lecture, with this year’s keynote address given by acclaimed author Alice Pung.

The theme of the lecture was Embracing Cultural Diversity in Australia, and a panel discussion followed the lecture with panellists Kupakwashe Matangira, Zaahir Edries and Jidah Clark.

In her address, Ms Pung spoke powerfully about the power of language and the role it plays to both re-enforce and breakdown racial barriers.

“Australia is culturally diverse. That’s a given. But language is used to lock the working-class out of discussions about race.” said Ms Pung.

“You can’t just throw a book at someone and rail at them for being stubbornly ignorant for refusing to read it, when they work with their hands. They might’ve been fixing their Sri Lankan neighbour’s tap for free for the past six months. They might know this stuff already, innately, from working in a production line with Burmese refugees.

The Kep Enderby Memorial Lecture is an annual public event held by the Australian Human Rights Commission to honour the memory of the Hon. Kep Enderby QC (1926-2015), who as Attorney-General introduced the Racial Discrimination Bill to parliament in 1975. Each year, the Lecture advances public understanding and debate about the Racial Discrimination Act 1975, racism and race relations.

The event was sponsored by the EU Delegation to Australia. H.E. Michael Pulch, EU Ambassador to Australia made the opening remarks noting that the European Union was founded on cultural diversity. He quoted Mme Simone Veil, the first woman to hold the Presidency of the European Parliament, who said notwithstanding the diversity of the European Parliament, their goals were the same – to achieve a community founded on the shared respect for fundamental human values.

The full speech and recording of the webinar is available via this link.