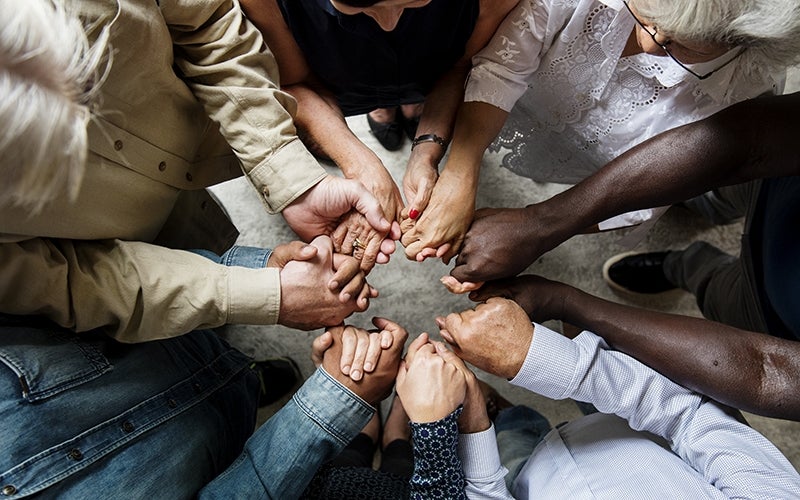 A new position paper examines the prevalence and effects of serious harms experienced by religious communities inside Australia.

The paper also makes several recommendations for how governments in Australia can improve protections for the right to freedom of religion.

“Many people of faith report that Australia offers peace and freedom to practise their religion. For some, our country has even been a safe harbour from religious persecution they have experienced elsewhere in the world,” said Human Rights Commissioner Edward Santow.

“However, some people of faith have experienced serious harm on the basis of their religious identity in Australia – and this is a serious violation of the human right to freedom of religion.

“Thankfully Australia has never experienced an attack on people of faith on the same scale as Christchurch – but we should think carefully as a nation about the prevalence and effects of serious harms experienced by people on the basis of their religious identity, and how we can address this problem.”

In the paper, the term ‘serious harms’ is used to include online and real-world experiences of violence, abuse, intimidation, severe discrimination and some forms of vilification.

“Australia’s rich cultural diversity is one of our greatest strengths, but we know that many people from multifaith and multicultural backgrounds continue to experience hate because of their religious beliefs and practices,” said Victorian Equal Opportunity and Human Rights Commissioner Kristen Hilton.

“This report refocuses our attention on the prevalence and nature of the harm experienced by religious groups in Australia and the opportunities to ensure a more respectful and inclusive community.”

The paper was informed by existing research and also by roundtable consultations with people of faith that the AHRC and VEOHRC held in Sydney and Melbourne in June 2019.

You can read Freedom of religion in Australia: a focus on serious harms on the Commission’s website here.