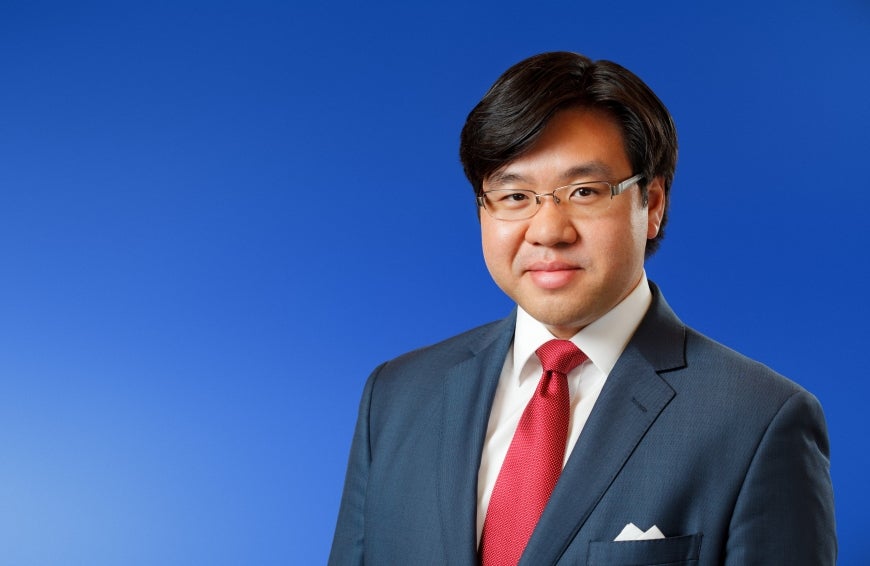 At the Human Rights Commission we have serious concerns about the proposed changes to the Racial Discrimination Act. Now is not the time to be weakening legal protections against racism, writes Australia's Race Discrimination Commissioner Tim Soutphommasane, in an opinion piece first published in The Drum.

There is no compelling reason for changing the Racial Discrimination Act (RDA). And there's clear public support for maintaining legal protections against racism. These have been the emphatic messages from Australians about the Federal Government's proposed amendments to racial vilification laws.

Last month, the Government released an exposure draft, outlining its plan to repeal section 18C of the RDA. In its submission, the Australian Human Rights Commission sets out its various concerns about the draft. The proposed changes contain serious flaws that endanger the protections Australians enjoy against racial abuse. If enacted they would, in my view, undermine the integrity of the RDA.

These shortcomings have been discussed in considerable detail during the past month. The proposed changes would limit unlawful racial abuse only to those acts that "vilify" or "intimidate" others on the grounds of race (respectively, acts defined as the incitement of third parties to racial hatred and as physical intimidation). Most troubling is the broad exception for anything done in the course of participating in "public discussion" - an exception that would mean that few, if any, acts would be prohibited.

Many others also believe these changes would send an unedifying and dangerous signal to society.

Multicultural and Aboriginal and Torres Strait Islander communities, legal and human rights experts, psychologists and public health professionals, and the community at large have been united in their support for current laws against racial vilification.

A Fairfax-Nielsen poll found that 88 per cent of respondents believed it should remain unlawful to offend, insult or humiliate someone on the grounds of race. Another recent survey conducted by academics at the University of Western Sydney found that nearly 80 per cent of Australians supported existing legal protections against racial vilification.

At a time when some have championed a right to bigotry, this affirms Australian society's deep commitment to racial tolerance. It affirms that Australians not only value living in a society that condemns racism, but also that they believe it is right that our laws reflect our values.

The law regulates many aspects of our social life. Why should it not also have something to say about abuse and harassment that violate another person's dignity and freedom? Why should it not play a part in setting a civil tone in a liberal democratic society?

It isn't always emphasised that the RDA exists as the legislative expression of Australian multiculturalism. The Act, including its prohibitions of racial vilification, writes into our laws that Australia is a nation where everyone can belong on an equal footing. It is a statement both of our commitment to racial tolerance and our aspiration to cultural harmony.

The law has also struck a balance between freedom of speech and freedom from racial vilification. Contrary to much commentary, it doesn't serve to protect trivial hurt feelings; courts have interpreted section 18C as applying only to acts that cause "profound and serious effects" as opposed to "mere slights". The current section 18D is also one of the few provisions in Australian law that explicitly protects freedom of speech. It protects anything that is done in the course of fair reporting or fair comment of a matter of public interest, provided it is done reasonably and in good faith.

Indeed, the case for change has not yet been made. When the racial vilification provisions of the RDA were introduced, it was in response to the recommendations of the Royal Commission into Aboriginal Deaths in Custody, the National Inquiry into Racist Violence and the Australian Law Reform Commission. So far, no systematic inquiry has been initiated into the operation of sections 18C and 18D.

It is my view that the law should stay as it is. Now is not the time to be weakening legal protections against racism. Nor is it the time to be elevating a right to bigotry over a right to be free from bigotry's effects. Recent experience warns us against any complacency. Last financial year, the Australian Human Rights Commission received a 59 per cent increase in racial hatred complaints under section 18C.

If there is to be a change to the existing law, we should raise a number of questions. Would a change leave people with adequate protections against racial vilification? Would a change have the effect of legitimising acts of racial abuse? What would be the overall impact on our human rights and freedoms?

To all these questions, the exposure draft fails to provide a satisfactory answer.