Race politics is back 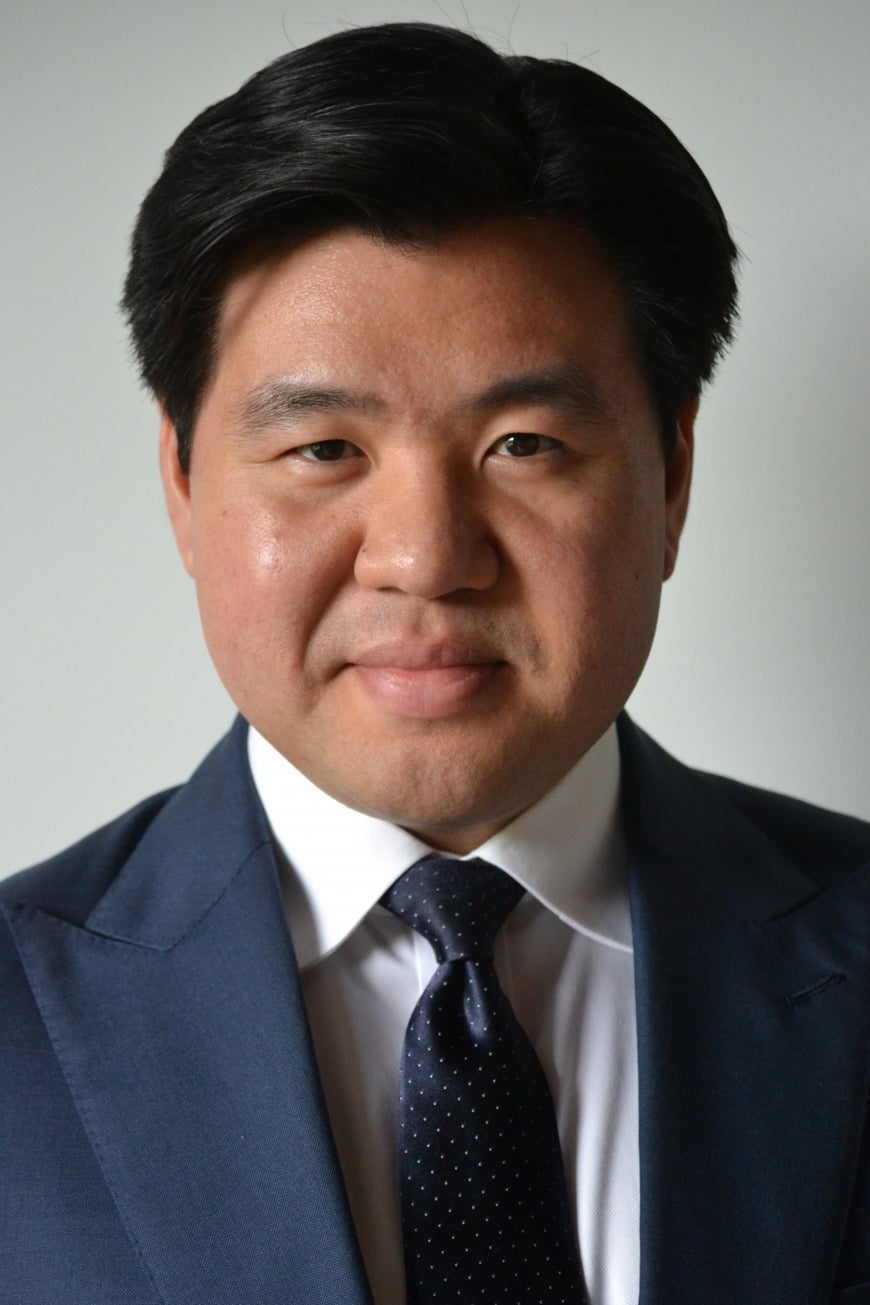 This opinion piece by the Race Discrimination Commissioner Tim Southphommasane was published by Fairfax media on August 6, 2018

Race politics is back. Right now, it feels like there has never been a more exciting time to be a dog-whistling politician or race-baiting commentator in Australia.

Five years ago, when I began my term as Race Discrimination Commissioner, I wouldn’t have said it was likely that we would see the resurgence of far-right politics. I wouldn’t have expected that the biggest threats to racial harmony would come from within our parliaments and media.

Race looms large. It’s there in the panic about "African gangs", the warnings about multiculturalism veering into "ethnic separatism", the questioning of a non-discriminatory immigration policy, the alarm about foreign influence by China.

Debates about such issues help set the tone for our society. They have made some groups in our society more vulnerable than ever to racism. In Melbourne, for example, Sudanese-Australian leaders have spoken about how members of their communities fear being targeted. Many are fearful about leaving their homes.

This is how racism works. It creates doubts and divisions – and it forces its targets into retreat. And where the seeds of racism are planted in political speech, they bear bitter fruit in society.

This is being driven not only by the politicisation of fear, but also the monetisation of racism. Sections of a fracturing media industry, under the strain of technological disruption, seem to be using racism as part of their business model.

You see this in the way some media outlets regularly fawn upon far-right political commentators from North America. These avatars of white nationalism are typically lauded as "alt-right showmen" or "alt-right provocateurs".

You see it, too, in the inflammatory language used around immigration. Last week, commentator Andrew Bolt referred to a "tidal wave of immigrants" and to migrants "colonising" the country.

We need to restore some proportion and standards to our debates. On racism, we must stand against prejudice and discrimination.

Since 1975, the Racial Discrimination Act has set the standard for us. But during the past four years, the government has tried twice to amend section 18C of the act, which makes it unlawful to offend, insult, humiliate or intimidate people because of their race.

Both attempts failed. In March 2017, a Fairfax-Ipsos poll found that 78 per cent of Australians agree the law should stay the same.

There’s been no greater achievement for me than to have stood alongside so many Australians, from all kinds of backgrounds, in the successful defence of the Racial Discrimination Act. I’ve seen the power of anti-racism at work in communities across the country.

But the pushes to change 18C have also highlighted the power of ideological politics. Those who’ve campaigned against the act see themselves as part of a crusade against "identity politics". They say that political correctness is stifling public debate.

Not that there’s any evidence of debates being shut down. Those complaining about political correctness are getting more than a fair hearing.

As for identity politics, that’s being practised most intensely by those who object to 18C. This is an identity politics all about reinforcing a hierarchy of voice and power in Australian society. In large part, it’s about cultural anger, racial resentment and keeping minorities in their place.

Recent months have indicated a possible new front in the battles over race: changing the act in order to rename or redefine the office of Race Discrimination Commissioner. Some believe that the language of "racial discrimination" is too divisive, instead preferring a focus on the happier concern of "harmony".

There is no reason for any kind of change. At a time when racism is on the march, you shouldn’t undermine our institutional stance against racial discrimination. We’ve got little chance of fighting racial discrimination if we can’t even name it. Those entertaining a legislative change should know there are many communities ready to defend the act against yet another attack.

Of course, the sobering reality is that many people struggle with even talking about racism. The real political correctness on this doesn’t come from 18C but from a parochial fragility.

It’s why some respond to racism in Australia by pointing out that racism is worse in other countries, as though talking about the issue is unpatriotic. It’s why, when racism gets called out, in some people’s eyes the real offence was not that an act of discrimination occurred, but that someone was called a racist.

Look at it another way. If you don’t want to be called racist, you can start by not doing something racist.

And it’s false to charge that calling out racism is an act of national disloyalty. Anti-racism is in fact an expression of patriotism. We fight racism because it diminishes our nation. We fight it because it is an assault on our values and our fellow citizens.

There have been many times recently when I’ve questioned the direction of our country on race. But my patriotism remains, and the first principles remain the same. We must always fight racism. If we’re committed to equality, we have a responsibility to uphold it.

Tim Soutphommasane concludes his five-year term as Race Discrimination Commissioner on August 19. This is an excerpt of his lecture on Monday night to the Whitlam Institute.