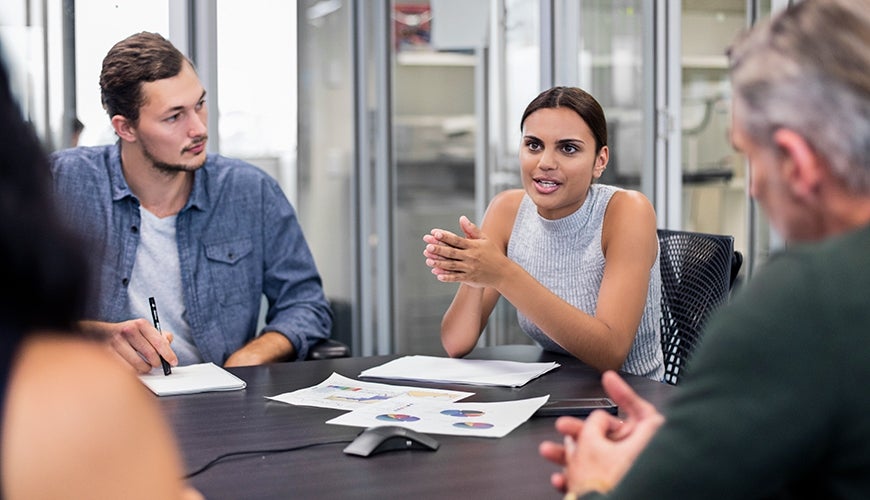 The report is the culmination of the world-first 18-month National Inquiry, which examined the nature and prevalence of sexual harassment in Australian workplaces, the drivers of this harassment and measures to address and prevent it.

“I feel privileged that so many Australians shared with us their personal experiences of sexual harassment at work, and I have been dismayed by the harms suffered by victims and the cost to the economy,” Ms Jenkins said.

“However, I have also been heartened by the whole-of-community response to the National Inquiry. Australia wants change.”

Respect@Work brings together evidence gathered from Everyone’s Business, the Commission’s fourth national survey on sexual harassment in Australian workplaces (Everyone’s business), which surveyed 10,000 Australians, in addition to 60 public consultations with more than 600 people across Australia, 460 submissions, and global research and economic modelling on the cost of sexual harassment.

Through a package of 55 recommendations, Respect@Work proposes a new approach for government, employers and the community to better prevent and respond to sexual harassment in the workplace, and position Australia as a world leader in addressing workplace sexual harassment.

The new approach is focused on five key areas:

As revealed in Everyone’s business, two in five women (39%) and one in four men (26%) have experienced sexual harassment in the workplace in the past five years.

“We heard that workplace sexual harassment is prevalent and pervasive: it occurs in every industry and at every level across Australia,” Ms Jenkins said.

“This is not simply the story of ‘a few bad apples’”.

The National Inquiry was undertaken with the support of the Federal Government, and followed a series of high-profile allegations, the media spotlight on the #MeToo movement, union activism and growing employer frustration.

“Sexual harassment is not a women’s issue: it is a societal issue which every Australian, and every Australian workplace, can contribute to addressing,” Ms Jenkins said.

“As Australia’s Sex Discrimination Commissioner, I deliver this report with a sense of urgency and hope.”

Respect@Work: National Inquiry into Sexual Harassment in Australian Workplaces is available in
full at humanrights.gov.au .