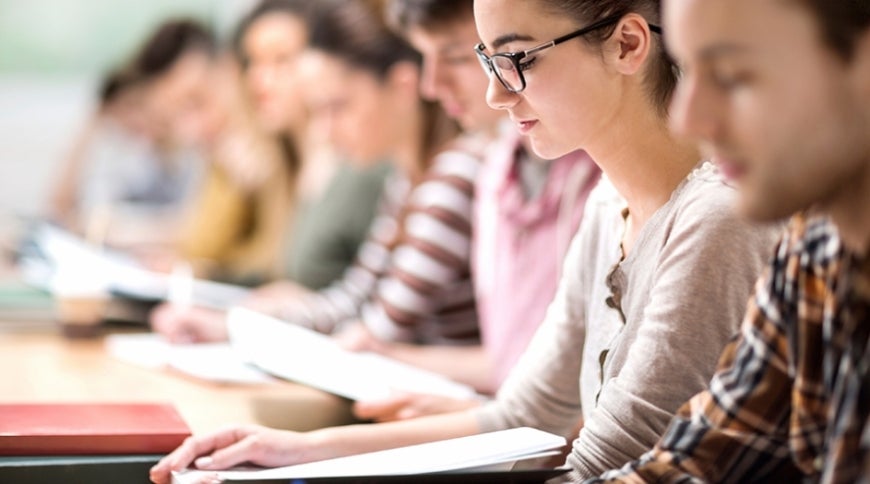 A nation-wide survey to assess the extent of sexual assault and sexual harassment of university students is launched today by the Australian Human Rights Commission and Universities Australia.

A representative sample of students from Australia’s 39 universities will be asked to participate in the survey, which is supported by the National Union of Students and the National Tertiary Education Union.

“It will also build on the important work of the National Union of Students in their ‘Talk About It’ survey released earlier this year.”

“Over the past year, we have heard a great deal about sexual assault and sexual harassment of university students. These reports are worrying. As universities themselves have observed, one sexual assault on campus is one too many,” said Sex Discrimination Commissioner Kate Jenkins.

“The data we expect to collect from this survey will provide the evidence needed to continue to develop effective prevention strategies and responses to sexual harassment and sexual assault of university students,” Commissioner Jenkins said.

“Our universities want to make it absolutely clear that we have a zero tolerance policy on sexual assault and harassment,” said Universities Australia Chair Professor Barney Glover.

“This survey will give us an even clearer picture of further work we need to do. University leaders are determined to use the survey results to keep improving our responses and the support we provide to students who have experienced sexual assault or harassment.”

NUS women’s officer Heidi La Paglia said these issues were clearly of concern to university students and the survey was an important piece of work.

The Respect. Now. Always. national university student survey on sexual assault and sexual harassment will be launched at 10am on 23 August 2016 at the University of New South Wales, in the John Niland Scientia Building.

Any student who wishes to have their voice heard can also make a confidential online submission at www.humanrights.gov.au/universitysubmissions.

Phone support is available on 1800 RESPECT. This is the National Sexual Assault, Domestic and Family Violence Counselling Service for people living in Australia.

We're live streaming the launch on Tuesday 23rd August 2016 from approximately 10:15 AM (AEST)