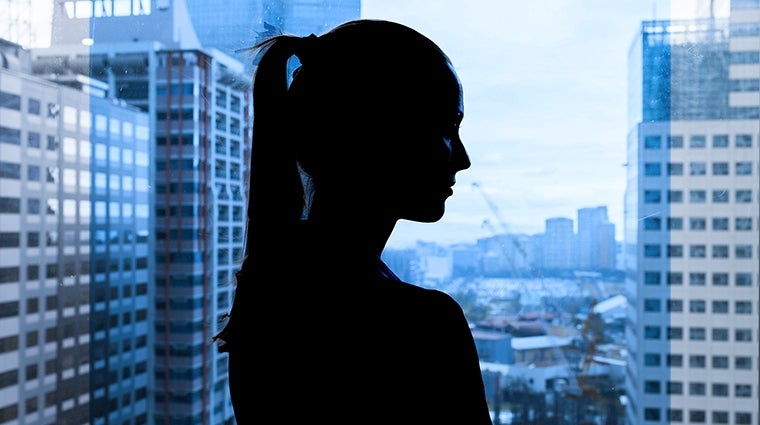 The Australian Human Rights Commission is unwavering in our commitment to ensuring the national project on sexual assault and sexual harassment at universities presents an accurate picture of the current situation at Australia's universities and leads to immediate action.

At the heart of the concerns raised by students and reported on in Fairfax Media on Tuesday is a sense of frustration at the slow pace of change. We absolutely share these concerns.

The fact that universities have asked the Commission to independently investigate the issue of sexual assault and sexual harassment, by conducting both a national survey and an open call for submissions, shows that they intend to take the report seriously.

By sharing harrowing personal accounts of their experiences, survivors will help us shine a light on sexual assault and sexual harassment at Australian universities.

We will ensure that we safeguard their confidentiality when we share their stories through de-identified quotes and case studies in the national report, which will be released publicly mid-year.

The survey received approval from the Human Research Ethics Committee at the University of NSW.

The information provided in submissions is distinct from the data collected by the survey.

Ethics approval is required in relation to research. The information provided in submissions is not research in the sense of a survey, but rather provides an opportunity for all members of the public to share their views.

The submissions do not provide data about the prevalence of sexual assault and sexual harassment at universities – that is the purpose of the national survey. These personal accounts are, however, crucial to our report and will be used to inform our recommendations.

It is already clear from the information that we have received that universities can improve the way they respond to sexual assault and sexual harassment.

Our report and recommendations will inform the work of the Australian Human Rights Centre in their report on best practice responses to sexual assault and harassment at universities.

Robust and accurate data is vital as a basis for action. That is why we are verifying all data with a panel of experts engaged by the Commission, as well as an independent statistician.

Survivors should rest assured that we are utterly committed to ensuring they receive the support they need.

We have worked closely with 1800RESPECT and Rape and Domestic Violence Services Australia throughout the project to ensure that our approach is aligned with best practice.

We have also provided opportunities for women’s officers to attend training in how to provide support to survivors and deal with vicarious trauma.

We will be providing individual universities with data about their institutions. We have strongly urged all universities to release this information publicly as a demonstration of their commitment to addressing what is happening on their campuses.

I want to reassure all students that I share their commitment to achieving positive change to prevent sexual assault and sexual harassment at university.