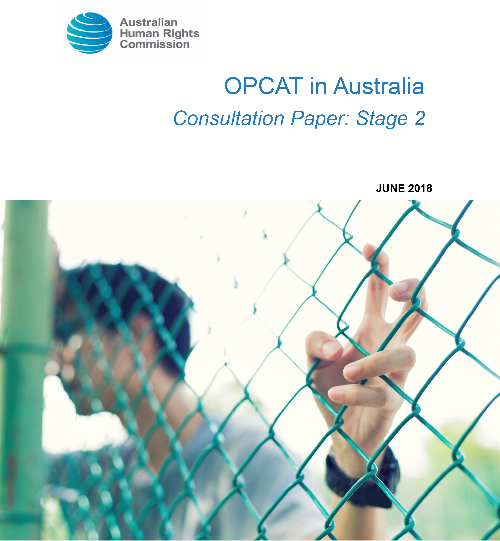 Australia ratified the Optional Protocol to the Convention Against Torture and Cruel, Inhuman and Degrading Treatment (OPCAT) in December 2017. This consultation paper asks for comment on how OPCAT should be implemented in Australia, and seeks feedback on proposals to support ratification made in an interim report provided to the Commonwealth Attorney-General in September 2017. 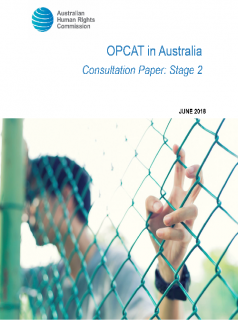