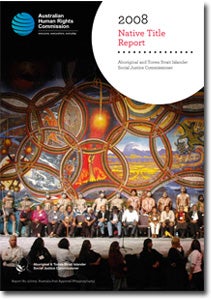 The report is focused on two main topics. First I give an overview of changes to native title law and policy, and summarise native title cases that were heard during the reporting period.

The second half of the report focuses on climate change and water policy, and makes a number of recommendations aimed at heightening Indigenous participation and engagement in these policy areas. While this includes consideration of the native title implications of these issues, I have also used this opportunity to examine the enjoyment and exercise of human rights by Aboriginal and Torres Strait Islander peoples in light of other changes to policy and legislation made between 1 July 2007 and 30 June 2008 in accordance with section 46C(1)(a) of the Human Rights and Equal Opportunity Commission Act 1986.

The report also includes two case studies which demonstrate the potential impacts of climate change on the human rights of Torres Strait Islanders and the Indigenous nations of the Murray Darling Basin. 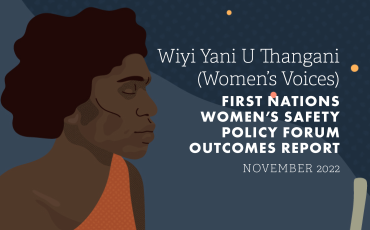 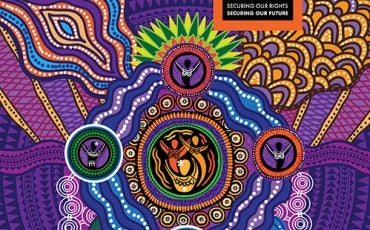