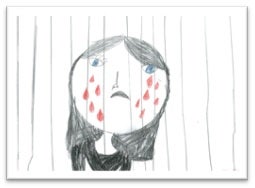 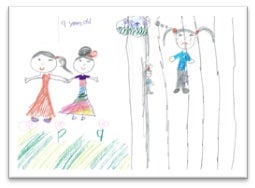 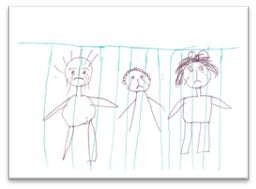 ‘Children’ means any person under the age of 18. Community detention is not part of the scope of this inquiry.

The National Children’s Commissioner will provide technical advice to the inquiry on the implementation of the Convention on the Rights of the Child.

Evidence to the inquiry

The Inquiry received over 230 submissions from individuals and organisations. Click here to read the public submissions.

The President of the Australian Human Rights Commission, Professor Gillian Triggs, convened five public hearings of the Inquiry on:

Click here for further information about those hearings, including transcripts of the evidence given by witnesses.

The inquiry was accompanied by various independent consultants while visiting immigration detention centres. These consultants prepared expert reports relating to these visits. Click here to read the expert reports.

The Forgotten Children: The Inquiry's report

The final report of the Inquiry, The Forgotten Children: National Inquiry into Children in Immigration Detention 2014, was provided to the Attorney-General on 11 November 2014. The Attorney tabled the report in Federal Parliament on 11 February 2015. The full report is available in Word, PDF and HTML here.

To read Professor Triggs’ speech at the launch of The Forgotten Children, click here. 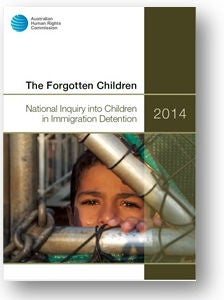 Back to inquiry index