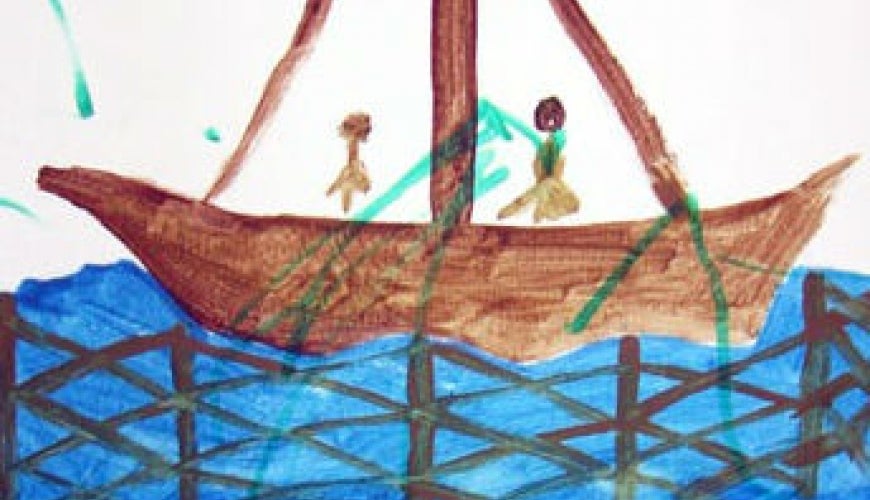 In August 2012 the Australian Government introduced a third country processing regime for asylum seekers who come to Australia by boat, without a valid visa. There are many aspects of this regime which may lead to breaches of Australia’s human rights obligations.

Following the release of the report by the Expert Panel on Asylum Seekers on 13 August 2012, the Australian Government introduced a system of third country processing for asylum seekers.  Under this system, asylum seekers who arrive by boat without a valid visa must be transferred to a third country as soon as is reasonably practicable, unless the Minister for Immigration decides otherwise.

In order to implement this system, the Federal Parliament passed amendments to the Migration Act 1958 (Cth) and legislative instruments designating Nauru and Papua New Guinea (PNG) as ‘regional processing countries’. Under the Migration Act certain documents must be tabled with the designations of 'regional processing countries', including a statement of reasons from the Minister as to why he/she thinks it is in the national interest to designate the country, and the advice the Australian Government received from the UN High Commissioner for Refugees about the designation. The designation documents for Nauru (pdf) were tabled on 10 September 2012, and the designation documents for PNG (pdf) were tabled on 9 October 2012.

The timeline below shows the development of the third country processing system:

On 30 December 2015 there were 537 asylum seekers (including 68 children) in the 'regional processing centre' in Nauru, and 922 adult male asylum seekers in the centre on Manus Island.

Seeking asylum in Australia is not illegal. In fact, it is a basic human right. All people are entitled to protection of their human rights, including the right to seek asylum, regardless of how or where they arrive in Australia.

In June 2013 the Australian Parliamentary Joint Committee on Human Rights expressed concern about the ‘absence of legally-binding requirements relating to minimum conditions in regional processing facilities’ in Nauru and on Manus Island. The Committee considered that the Australian Government had not demonstrated that the conditions were consistent with the provisions of the International Covenant on Civil and Political Rights, the International Covenant on Economic, Social and Cultural Rights, the Convention on the Rights of the Child and the Convention against Torture and Other Cruel, Inhuman or Degrading Treatment or Punishment.

The Committee found that the cumulative effect of the third country processing arrangements was likely to have a significant impact on the physical and mental health of asylum seekers, contrary to the right to health, and the prohibition against degrading treatment.

In 2014 the Commission conducted the National Inquiry into Children in Immigration Detention. The Commission made the following findings regarding Australia’s transfer of child asylum seekers to Nauru:

In October 2014 the Minister for Immigration and Border Protection announced a review by Philip Moss into allegations relating to conditions and circumstances at the Centre in Nauru.

The Moss Review confirmed many of the Commission’s concerns about the safety of the children in the Centre in Nauru. It found that ‘there were both reported and unreported allegations of sexual and other physical assault’ in relation to children. It also found that the ‘marquee accommodation’ in Nauru presents ‘significant personal safety and privacy issues’ and the ‘lack of privacy may be a factor in the sexualised behaviours of some children in the Centre through observing adult sexual activity.’

The UN Subcommittee on the Prevention of Torture visited Nauru on 4-6 May 2015. During its visit, the Subcommittee visited the regional processing centre where asylum seekers who had been transferred from Australia were detained. The Subcommittee commented on the pressing need for Nauru to establish a monitoring body to address the needs and situation of people detained on the island. On 11 December 2015 the Subcommittee provided to the Nauruan Government a confidential report containing its findings from the visit.

Report of the Senate Select Committee

On 26 March 2015 the Senate established the Select Committee on the Recent Allegations relating to Conditions and Circumstances at the Regional Processing Centre in Nauru. The Committee received 101 submissions, and conducted 4 public hearings, including with the Department and key service providers for the RPC in Nauru. In its final report released on 31 August 2015, the Committee concluded that ‘the RPC in Nauru is neither a safe nor an appropriate environment for children and that they should no longer be held there.’  The Committee recommended that the Government remove all children and their families from the RPC in Nauru as soon as possible. The Select Committee also expressed concerns about the level of accountability and transparency that applied to the operation of the RPC in Nauru.

In the Commission’s view, all people who arrive in Australia and make claims for asylum should have those claims assessed on the Australian mainland through the refugee status determination and complementary protection system that applies under the Migration Act. If they are found to be owed protection, they should be granted a Permanent Protection Visa and allowed to live in Australia.

The Commission holds serious concerns that the system of third country processing creates a significant risk that Australia may breach its human rights obligations. In particular, the Commission has concerns about: