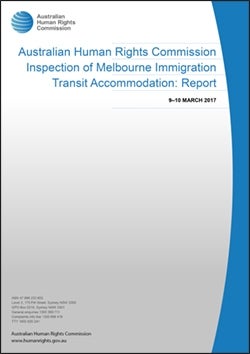 The use of restraints during escort (particularly to medical appointments) may have at times been excessive, had clearly caused significant distress among people detained at the MITA and may be deterring some individuals from seeking medical care.

The implementation of a ‘controlled movement’ policy at the MITA has had a significant impact on living conditions, freedom of movement and access to facilities, given the major differences between the three compounds currently in use.

Current accommodation facilities at the MITA afford limited space and privacy. This is of particular concern given the very long periods of time for which many people at the MITA have been detained.

Outdoor exercise facilities at the MITA may not be adequate for people in Bass compound, who remain confined to a relatively small and cramped compound with limited open space for most of the day.

The reduction in both the number and variety of excursions offered to people at the MITA is of concern, particularly given the length of time for which many people at the MITA have been detained and the limited space for outdoor recreation in Bass compound.

There is a clearly significant level of concern among people detained at the MITA about physical health care and the impact of detention on mental health. The Commission was particularly concerned by the number of people who expressed a sense of hopelessness about their situation.

The new policy prohibiting all mobile phone use may restrict access to external communication to a greater degree than is necessary to ensure safety and security, particularly in a lower-security facility like the MITA.

Many people at the MITA have been detained for prolonged periods of time. Most of the people interviewed by the Commission reported that they had been in immigration detention for at least a year, including a considerable number who had been detained for between four and seven years.

Many of the people interviewed by the Commission evidently had a poor understanding of the reasons for their ongoing detention, and expressed significant confusion, frustration and distress about their current situation and lack of progress with status resolution.

The reduction in the scope of the case manager role and its present limitations lead to a mismatch between the types of support that case managers can provide to people in detention, and the types of support that people in detention actually need, including to resolve their status. This support is particularly critical for people with complex cases who have been detained for the prolonged periods of time, a category into which many of the people interviewed by the Commission at the MITA would fall. 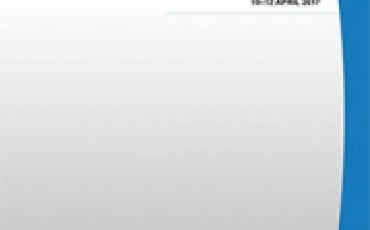 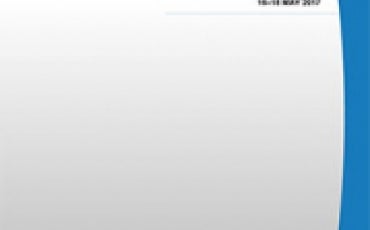