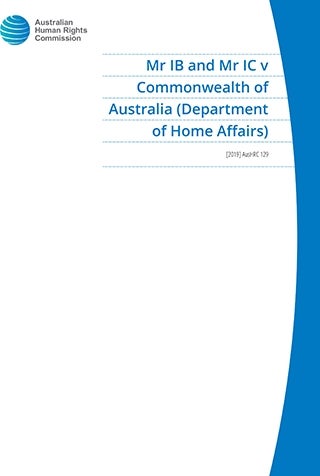 I have completed my report pursuant to s 11(1)(f) of the Australian Human Rights Commission Act 1986 (Cth) into the complaint of arbitrary detention made by Mr IB and Mr IC against the Commonwealth of Australia—specifically, against the former Department of Immigration and Border Protection and now the Department of Home Affairs (the department).

Mr IB and Mr IC complain that their detention in an immigration detention facility was arbitrary, contrary to article 9 of the International Covenant on Civil and Political Rights (ICCPR).

The department provided a response to my findings and recommendations on 7 December 2018. That response can be found in Part 7 of this report. 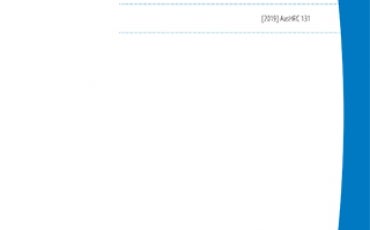