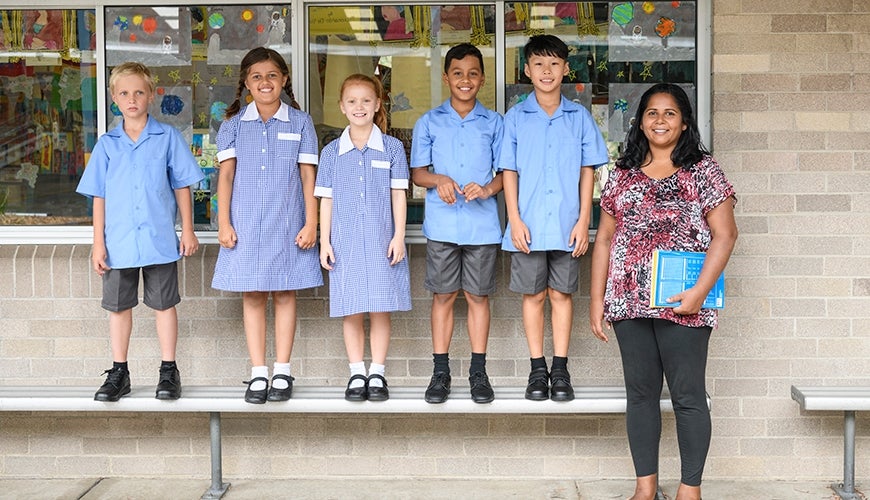 Submission to the Committee on the Rights of the Child

The Australian Human Rights Commission has prepared this report as Australia’s ‘A status’ national human rights institution. It was written by the National Children’s Commissioner (NCC), whose position exists within the Commission.

In Australia, there are 5.5 million children under the age of 18 years.  Of these, 324,581 (5.9%) are Aboriginal and Torres Strait Islander children.  Approximately 9% of children are born overseas. Most Australian children grow up in safe and healthy environments and do well. However, there are some groups of children whose rights are not adequately protected, which impacts negatively on their wellbeing and ability to thrive.

In preparing this report, the NCC has consulted widely with children, key advocates, government and non-government stakeholders. In 2018, the NCC consulted, in person, with approximately 450 children, and with 22,700 children through an online national poll on children’s rights (Children’s Rights Poll). The NCC held 10 roundtables with 162 stakeholders and met with over 100 stakeholders individually, and received 127 written submissions.This report has also been informed by consultations undertaken by the NCC since commencing her role in 2013.

The Commission acknowledges the positive steps taken by the Australian Government to protect children’s rights since its last report to the Committee. However, the primary purpose of this report is to identify outstanding issues of concern.

The Commission is aware that the Australian Government did not respond to the Concluding Observations on its fourth periodic report (2012) until 15 January 2018.