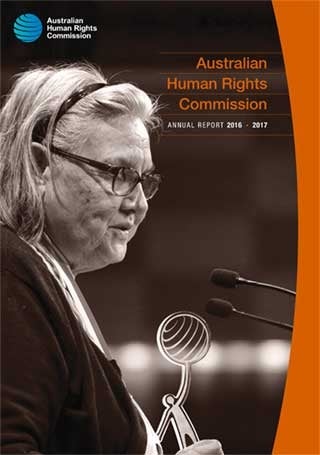 This Annual Report sets out the performance of the Australian Human Rights Commission in the 2016–17 financial year.

This year has been challenging and rewarding for the Commission.

For the first time in our history, we have had a full complement of statutory office holders – with a President and seven commissioners. Four new commissioners commenced in this financial year, and I commenced as President in August 2017. This provides a significant moment for renewal of the Commission.

Our Investigation and Conciliation Service and the National Information Service continued to provide exceptional service to complainants and respondents. We know this through rigorous evaluation processes. Satisfaction rates with our conciliation service remain at a record high. It is particularly pleasing that the results reflect satisfaction from people who are in the midst of disputes – as both complainants and respondents.

An important aspect of the Commission’s work is to develop public and private sector partnerships. We have completed important work in the past year with:

The Commission was recognised for the excellence of our educational products, with our Magna Carta web resources winning the Good Design Awards and our RightsApp mobile application was commended in the Smart100 App awards. We have a range of exciting new educational materials to release in the coming year.

We enter the 2017–18 financial year with many opportunities to promote human rights in Australia:

The Commission stands ready and willing to assist the Federal Government by providing evidencebased, technical expertise on all aspects of human rights implementation in Australia. We continue our commitment to human rights in Australia being understood as applying to everyone, everyday, everywhere. 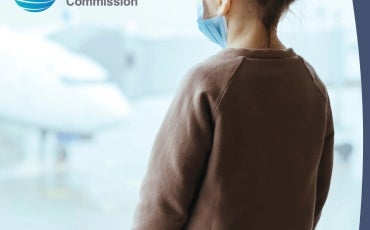 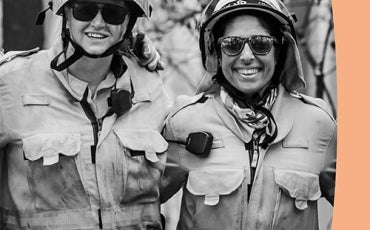