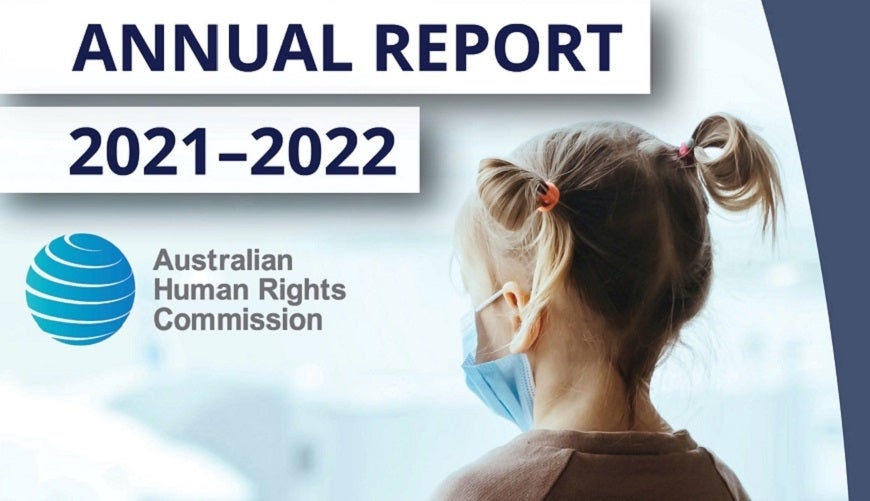 Contact the Commission's publication section for availability of printed reports.

Reports from the 1981-86 Human Rights Commission are being placed on this site for research and historical purposes. 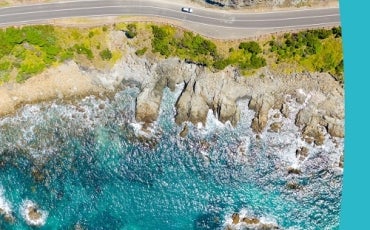 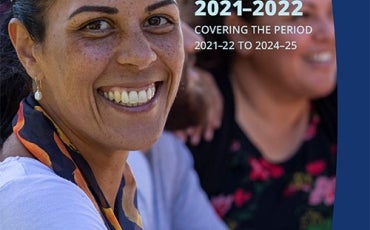