In Babylon King Hammurabi draws up the ‘Code of Hammurabi’, an early legal document that promises to ‘make justice reign in the Kingdom and promote the good of the people’

In Palestine, Jesus Christ preaches morality, tolerance, justice, forgiveness and love.  The Christian New Testament teaches equality before God: 'In Christ there is neither Jew nor Greek, slave nor free, male nor female'

In Saudi Arabia, Prophet Mohammed teaches the principles of equality, justice and compassion revealed in the Qur’ān

Britain's King John is forced by his lords to sign the Magna Carta, acknowledging that free men are entitled to judgment by their peers and that even a King is not above the law. It also stated that taxes could not be demanded without first obtaining the consent of ‘the realm’.

Hugo Grotius, Dutch jurist credited with the birth of international law, speaks of brotherhood of humankind and the need to treat all people fairly.

In England, Parliament adopts the Bill of Rights that curtails the power of the monarch and includes freedom from torture and from punishment without trial. The Bill sets out that it is the job of government to represent the people and their rights. 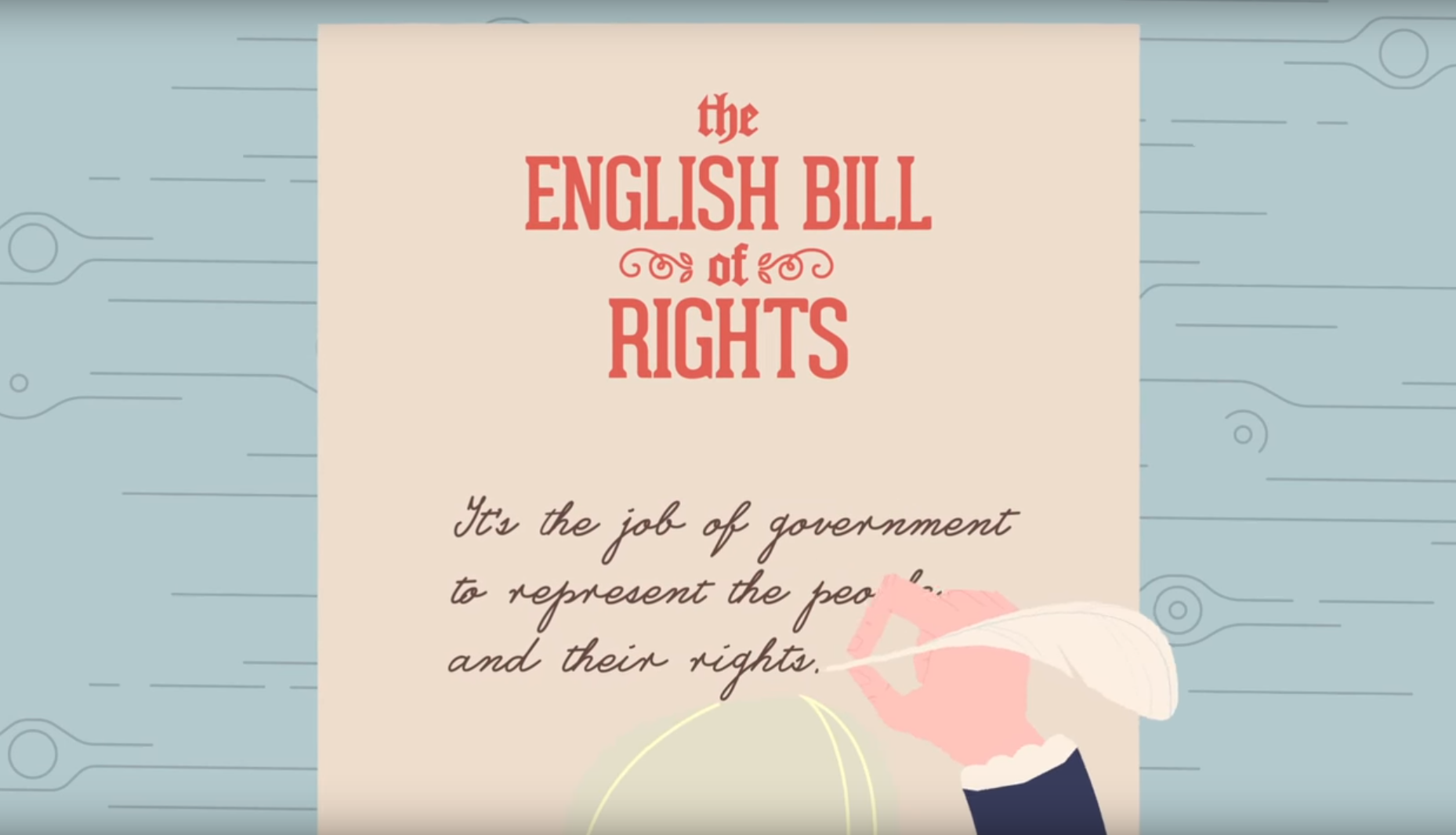 US Declaration of Independence proclaims that 'all men are created equal' and endowed with certain inalienable rights.

In France the National Assembly adopts the Declaration of the Rights of Man and of the Citizen, which guarantees the rights to liberty, equality, property, security, and resistance to oppression.

The United States Congress adopts their Bill of Rights, amending the US Constitution to include rights to trial by jury, freedom of expression, speech, belief and assembly

The British Parliament abolishes slavery through the Slavery Abolition Act

The United Nations adopts the Universal Declaration of Human Rights

The Convention Relating to the Status of Refugees ('The Refugee Convention') is adopted and opened for signature. It defines who a refugee is and what the rights and legal obligations of states are in relation to them

The Convention on the Elimination of All Forms of Racial Discrimination (CERD) is adopted and opened for signature. It is introduced to eliminate racial discrimination and promote understanding among all races

The Convention on the Elimination of All Forms of Discrimination Against Women (CEDAW) is adopted and opened for signature. It is introduced to prevent discrimination against, and to promote the rights of, women

In Australia, the Sex Discrimination Act comes into force

The Convention Against Torture and Other Cruel, Inhuman or Degrading Treatment or Punishment is adopted and opened for signature.

In Australia, the Disability Discrimination Act comes into force

In Australia, the Age Discrimination Act comes into force

The Declaration on the Rights of Indigenous Peoples is adopted by the United Nations in 2007, and the Australian Government announced its support for the Declaration in 2009.

The first National Children's Commissioner is appointed in Australia