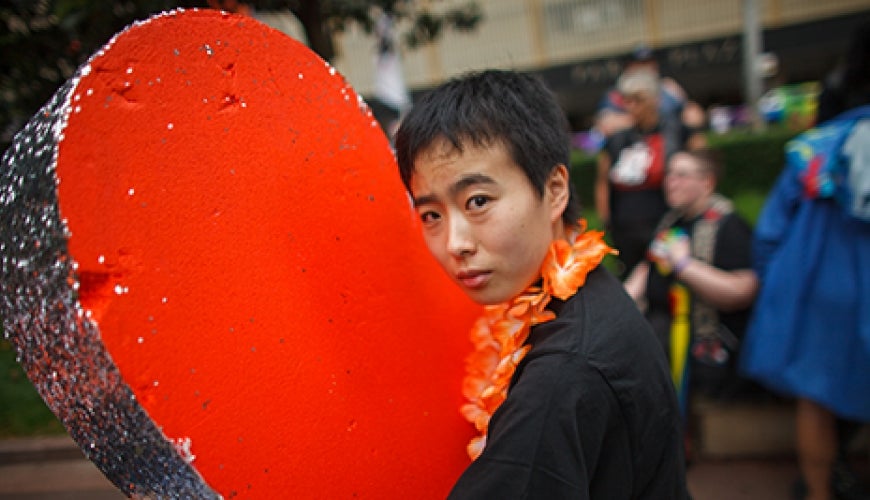 Same-sex reforms are now in place

In the Same-Sex: Same Entitlements report (see below) the Commission recommended that the Australian Government amend laws which discriminate against same-sex couples and their children in the area of financial and work-related entitlements and benefits. Following the report, at the end of 2008, the Australian Government amended 84 laws which discriminate against same-sex couples in a wide range of areas including taxation, social security, employment, Medicare, veteran's affairs, superannuation, worker's compensation and family law. The Commission welcomed these reforms (see the Commission’s media release dated 27 November 2008.)

Some of the laws commenced immediately while others commenced on 1 July 2009. As the changes may impact significantly on financial and other aspects of the lives of same-sex couples and their children, the Commission recommends that same-sex couples seek more information about the details of the reforms. An overview of the reforms can be found on the Attorney-General’s Department website. The NSW Gay and Lesbian Rights Lobby also has detailed information on their website.

National Inquiry into Discrimination against People in Same-Sex Relationships: Financial and Work-Related Entitlements and Benefits

The final report of the Same-Sex: Same Entitlements Inquiry was tabled in Parliament on 21 June 2007.