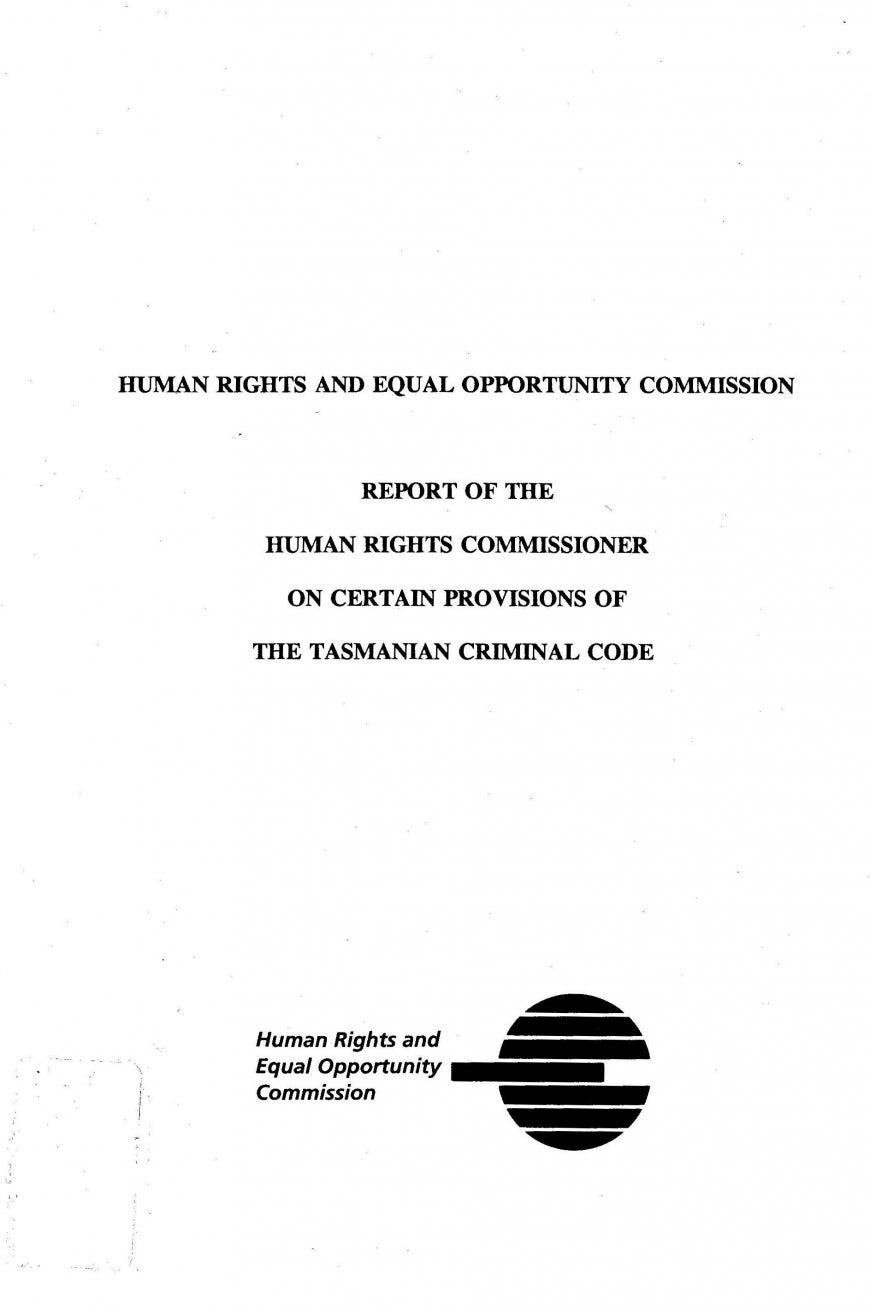 Australia is internationally accountable for violations of the International Covenant on Civil and Political Rights (ICCPR), including by Federal, State or Territory governments.
On 25 December 1991 Mr Nicholas Toonen, an Australian citizen living in Tasmania, submitted a complaint (technically referred to as a "communication") to the United Nations Human Rights Committee in accordance with the Rules and Procedures in the ICCPR and the First Optional Protocol to the ICCPR. Mr Toonen complained that, because of Sections 122 (a) and (c) and 123 of the Tasmanian Criminal Code he was a victim of violations by Australia of Articles 17 (privacy), 2.1 (non discrimination) and 26 (equality before the law) of the ICCPR. Mr Toonen and the Federal Government made submissions to the Committee. The Federal Government's submission conveyed the views of the Tasmanian Government on Mr Toonen's complaint.

The Human Rights Committee, finding Australia in breach of Articles 17 and 2.1 of the ICCPR, determined that "an effective remedy" would be the repeal of the offending sections of the Tasmanian Criminal Code. The Committee asked the Federal Government to submit, within 90 days of the date on which the terms of the Committee's decision were transmitted to the Federal Government, information on the measures taken to give effect to the Committee's views.

The Human Rights Commissioner has decided to undertake an independent examination of the relevant sections of the Tasmanian Criminal Code and to exercise his powers under the Human Rights and Equal Opportunity Commission Act to formally report to the Attorney-General. 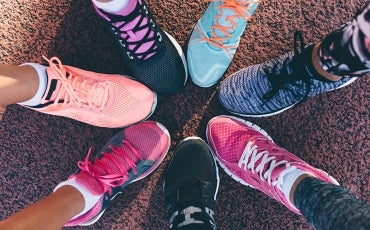 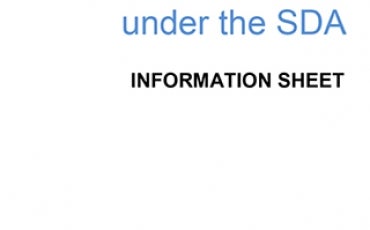 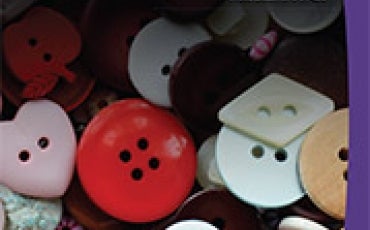