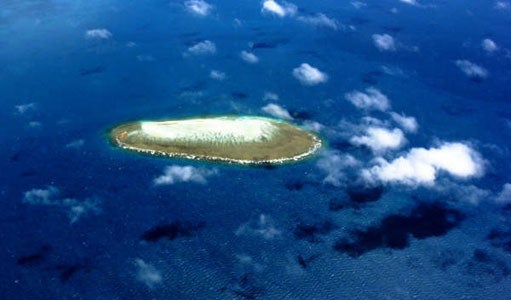 The Aboriginal and Torres Strait Islander Commissioner, Tom Calma, argues in the Native Title Report 2005 that the Australian Government's proposal to encourage individual leases on Indigenous land will not necessarily lead to improved economic outcomes for Indigenous people.

This year's Native Title Report, which was tabled in federal Parliament on Tuesday, assesses the issues and the potential impacts of the Indigenous land leasing proposal, as well as providing some alternative economic development strategies and initiatives.

"One of the NIC principles sets out an option to compulsorily acquire Indigenous land where consent to leases is 'unreasonably' withheld. This course of action is potentially discriminatory, as no other Australians are compulsorily required to lease their land."

The Commissioner's report raises issues about whether the NIC principles represent the views of Indigenous people. "The NIC is not an elected Indigenous body and it has not consulted with Indigenous communities about the proposed principles. Where is our free, prior and informed consent to a policy that will potentially have a large impact on our land interests?" Mr Calma asked.

"Native title is not designed to support Indigenous economic interests. In most cases it does little more than provide access to land. I also question the relevance of any leasing proposal because it is already possible to lease Indigenous land. To date, this existing option has not improved Indigenous economic development."

" International research demonstrates that converting Indigenous lands under communal title to freehold or leasehold title does not lead to improved outcomes for Indigenous peoples; economic or otherwise. In fact, countries that have converted Indigenous communal lands to individual leases are reversing these polices."

"The real issue is that governments have not developed comprehensive policy or legislation to lift the barriers that prevent Indigenous Australians from deriving economic benefit from land," said Commissioner Calma. "It is important to remember that much of the land under Indigenous title is marginal, arid and inaccessible."

"My report sets out alternate strategies in Australia and elsewhere that promote economic development and increase home ownership without putting existing rights to land at risk. These options include: setting up Indigenous business enterprise arrangements through Shared Responsibility Agreements; extending the Home Ownership Program administered by Indigenous Business Australia, or establishing a 'good renters program' to accumulate equity for Indigenous communities through rent payments.

"Any business enterprise will require government support, but first there is an urgent need to improve infrastructure and resources to remote communities before development can occur."