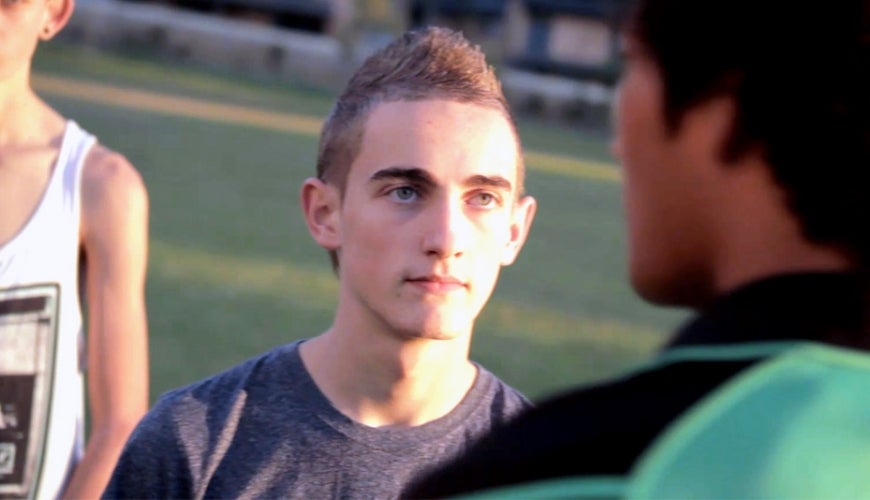 What is casual racism?

Casual racism is one form of racism. It refers to conduct involving negative stereotypes or prejudices about people on the basis of race, colour or ethnicity.

Examples include jokes, off-handed comments, and exclusion of people from social situations on the basis of race.

How is it different from other types of racism?

Some associate racism with a belief in racial superiority or deliberate acts of discrimination. Casual racism concerns not so much a belief in the superiority of races but negative prejudice or stereotypes concerning race.

Unlike overt and intentional acts of racism, casual racism isn’t often intended to cause offence or harm.

One of the obstacles to having an open conversation about race is the tendency to downplay things as not “truly” or “really” racist. This can embolden or encourage prejudice.

You don’t need to subscribe to doctrines of racial superiority or incite racial violence to say or do something with racist implications.

Racism is as much about impact as it is about intention. We shouldn’t forget about those who are on the receiving end of discrimination.

Why should we care about casual racism?

Like other forms of racism, casual racism can marginalise, denigrate or humiliate those who experience it. Harm can occur even if conduct isn’t motivated by hate or malice.

Research demonstrates that racism can have adverse effects on people's physical and mental health. It can cause anxiety, depression, low self-esteem and high blood pressure.

Racism can also exclude the target from wider society. It sends a message that they aren’t welcome. It reinforces social barriers and attacks the dignity of the victim as an equal member of society. It can undermine civility and social cohesion.

In many cases people do not recognise their words and deeds are racist. It’s simply seen as part of Australian culture to ‘take the piss’ out of people. I don’t see that casual racism, via ignorant commentary or jokes, is acceptable. People who perceive they have the right and luxury to engage in racist practices do not understand that they are adding to a lifetime of injury for those of us who have had to navigate racism. [1]

Does this mean I can’t joke about things?

Being aware of casual racism involves recognising that we are all accountable for the things we say or do.

Making casually racist jokes or comments can have a negative impact upon a target individual or group. Casual racism can fuel prejudice and discrimination.

Joking about matters of race – particularly of people of a different background – can also lead others to form unfavourable impressions of you.

What should I do when I encounter casual racism?

A change in social attitudes is necessary for combatting casual racism. Everyone can contribute to this change through speaking up against racism when they encounter it.

You could start a conversation with a friend, family member, colleague or teammate. This could, for example, involve pulling them aside to ask them what they mean by their comment. Or to ask them how they would feel if they were subjected to stereotypes.

For more information on what you can do to take a stand against racism, take a look at our ‘Tips for Bystanders’: https://itstopswithme.humanrights.gov.au/what-can-you-do/speak/bystanders