New Racism. It Stops With Me campaign 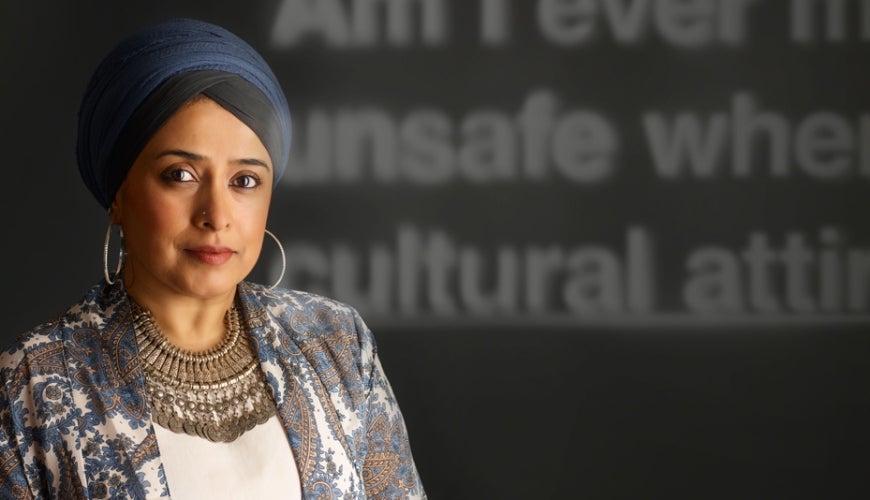 Racism. It Stops With Me is a national campaign that provides tools and resources to help people and organisations learn about racism and take action to create change.

In 2022, the Race Discrimination Commissioner Chin Tan has relaunched the Racism. It Stops With Me initiative, that was originally launched in 2012.

The relaunch comes after a period of consultations primarily with Australians who have lived experience of racism. Consultations sought to understand the role a national anti-racism campaign should play. The campaign refresh was also guided by a number of Expert Advisory Groups, made up of experts and practitioners from diverse sectors and communities. The campaign acknowledges that First Nations peoples and others with lived experience of racism have been leading anti-racism in Australia for centuries, and calls on more Australians to reflect on their responsibility and take action.

The new public awareness campaign urges Australians without lived experience of racism to reflect on its impacts and do more to address it. It includes a multiplatform ad campaign and resources to support learning and action. It aims to build awareness of how racism operates at both a structural and interpersonal level and give people tools to recognise and address it.

The campaign features well known ambassadors who appear in a community service announcement where a group of Australians talk about their own experiences of racism and inequality.

Race Discrimination Commissioner Chin Tan said the campaign, which modernises the Racism. It Stops With Me initiative that launched in 2012, responds to recent events and addresses major challenges to realising racial equity in Australia

The new Racism. It Stops With Me website features educational resources to help businesses and individuals advance racial equity. This includes a resource hub, directing supporters to other initiatives working to address racism. It also includes a new Workplace Cultural Diversity Tool for organisations to evaluate and improve their inclusion, diversity and anti-racism practices.

The campaign will continue to work with stakeholders to create resources that support action on racism. Previous examples have included the Guidelines for Addressing Spectator Racism in Sports, launch in November 2021.