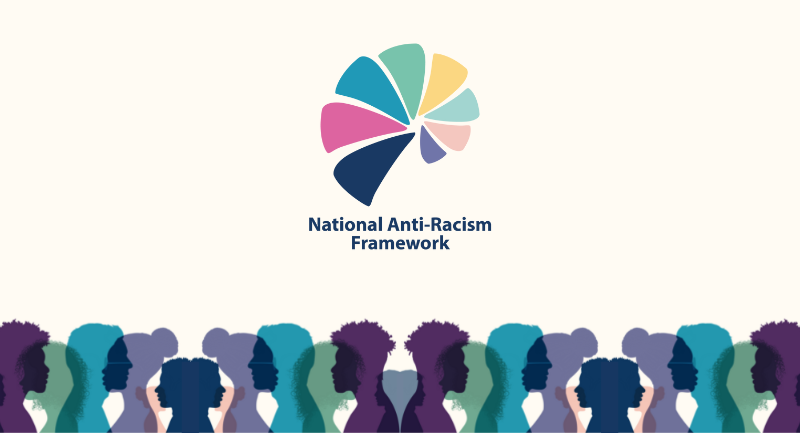 The Australian Human Rights Commission has launched its initial scoping report for a National Anti-Racism Framework.

In March 2021, the Commission released a proposal for a National Anti-Racism Framework in response to enduring community calls for national action after heightened experiences of racism and racial inequality in recent years, particularly during the COVID-19 pandemic. The proposal contained guiding principles, outcomes and strategies to begin a national conversation about anti-racism action.

From March 2021 to April 2022, the Commission consulted with the public, peak and community organisations, experts, service providers, human rights agencies, and government at all levels on the scope and vision for a Framework.

This scoping report provides an initial evidence-based summary of what the Commission heard about a national anti-racism framework from communities, sector organisations, government, scholars, and expert knowledge holders to date.

The report also highlights some of the existing good practice anti-racism solutions being undertaken across the nation.

The Commission undertook more than 100 consultations in 48 locations around the nation.  164 public submissions were received nationwide, including a significant portion from individuals.

As the culmination of these consultations and submissions, the scoping report identifies key considerations for the principles that should underpin a framework, three cross-cutting themes consistently raised by participants, and three sector-specific priority areas to guide this work moving forward.

One overarching principle was widespread acknowledgement of the need to centre First Nations experiences, including the experience of colonisation and its ongoing impacts.

The cross-cutting themes and sector-specific priority areas being:

The Commission is pleased to announce that the Australian Government’s commitment of funding to a National Anti-Racism Strategy will allow for further comprehensive consultations and co-design processes in advancing a National Anti-Racism Framework. We would greatly appreciate and welcome your continued support during the next phase of development.

The Commission is pleased to release the interim scoping report,  available for download on this webpage.

The Australian Human Rights Commission would value your support in sharing our work.

Readers are advised that more recent versions of the research that is included in this report has since been released. Examples include the Reconciliation Australia Barometer and the Media Diversity Australia Report.