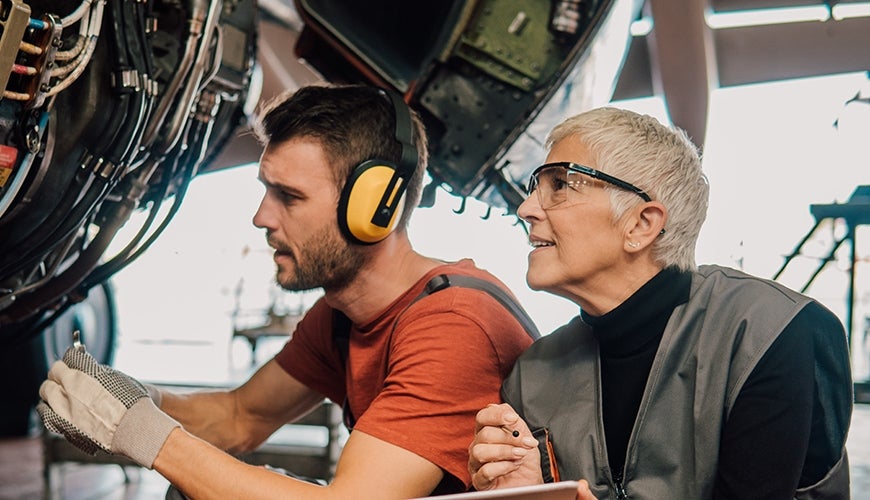 Have Your Say – Conversation Toolkit

The Commission has developed a toolkit to help interested individuals or groups within Australian workplaces, communities and groups to conduct facilitated conversations to inform the National Inquiry. Anyone can use this toolkit to facilitate a discussion at your workplace, in a community organisation or among a group of friends.

Between April and June 2018, the Commission conducted a national survey to investigate the prevalence, nature and reporting of sexual harassment in Australian workplaces and the community more broadly.

The results of the 2018 national survey are more detailed and more robust than ever before, with more than 10,000 Australians surveyed—five times the number of people who have participated in previous years.

The survey findings will inform the Commission's work on the National Inquiry, by providing a base against which we the Commission consider the extensive information that the Commission will gather through research and consultations.

What is sexual harassment?

Sexual harassment is defined in the Sex Discrimination Act 1984 (Cth) as any unwelcome sexual advance, request for sexual favours or conduct of a sexual nature in relation to the person harassed in circumstances where a reasonable person would have anticipated the possibility that the person harassed would be offended, humiliated or intimidated.

More information about complaints under the Sex Discrimination Act.