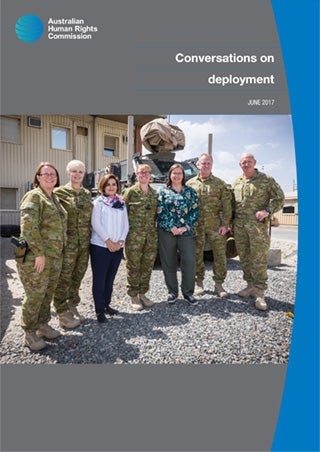 In early May 2017, I had the extraordinary privilege of visiting the Middle East region with the Australian Defence Forces (ADF). The Chief of the Defence Force, Air Chief Marshal Mark Binskin AC, extended an invitation so that I could learn more about the lived experience of deployment for ADF members and understand the contributions that the ADF is making in the region.

It is a rare opportunity for a civilian to experience such amazing access and insight into the deployed context. I met with a large number of ADF personnel in main operating and logistics bases in the region as well as Kabul, Afghanistan. From formal meetings, to conversations over a meal in the mess, to adrenalin raising training exercises, I now have a vivid picture of the rewards and challenges of deployment.

During my conversations and experiences, I was impressed by the professionalism of ADF personnel and the complexity of their work on deployment. I saw examples of diverse, capable teams committed to their mission.

I also saw evidence of the positive contribution that ADF is making to vital security and strategic outcomes in the region, particularly in Afghanistan. So many of the basic rights that we take for granted in Australia are hard won here in Afghanistan and the ADF have been part of this important fight. As Sex Discrimination Commissioner, I thank the ADF for their contribution to the lives of girls, women and their communities in the Middle East region to realise their human rights.

Life on deployment is not without its risks and challenges. I want to recognise and pay credit to the people who chose to serve their country through service with the ADF, leaving their loved ones often for many months on end.

During my conversations, I reflected on my own family members who have fought in wars. My 92-year-old father-in-law served in the United States Marines in World War Two. When people see his “USS Yorktown” cap he is often stopped and thanked for his service. In Australia, I rarely hear of this gratitude for the service of our ADF members. Now more than ever, I appreciate the contribution of our current and past service ADF personnel and their family and friends who support them.

Most importantly, I wish to thank all the deployed personnel who welcomed me so warmly, showed me their workplace and home on deployment, and so candidly shared their experiences with me.

The experiences and information that I gathered will strengthen my work to help the ADF embed cultural reform across their organisation. I will also share these insights with other organisations striving to improve performance through diversity. 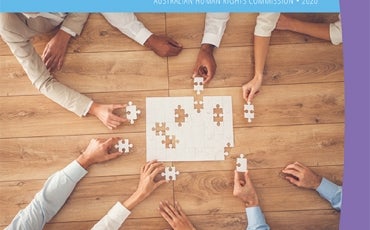 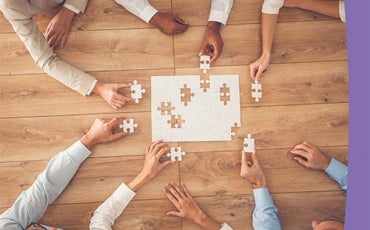 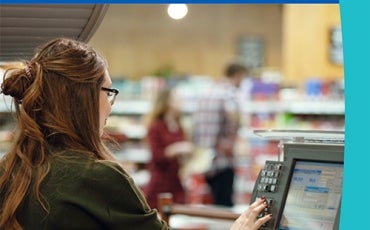