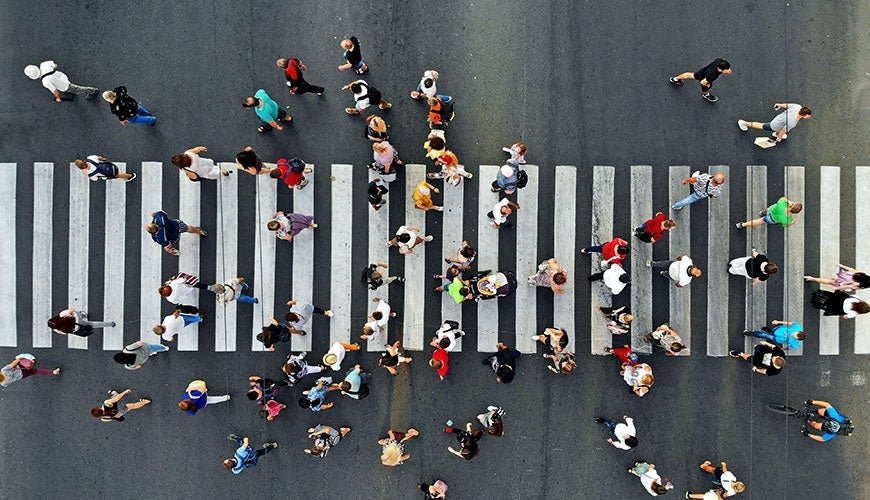 On 19 July 2021, the Australian Human Rights Commission (Commission) released its progress update on the Independent Review into Commonwealth Parliamentary Workplaces (Review). The Review was established in March 2021by the Federal Government with the support of the Opposition and crossbench.

The progress update outlines the work of the Review to date, including the methodology of the Review. It contains the only information on the Review that will be released by the Commission ahead of the final report in November 2021.

Sex Discrimination Commissioner Kate Jenkins strongly encourages people who are currently working or have previously worked in Commonwealth parliamentary workplaces to share their experiences in the final weeks. Submissions close on 31 July and interviews will conclude in early August. 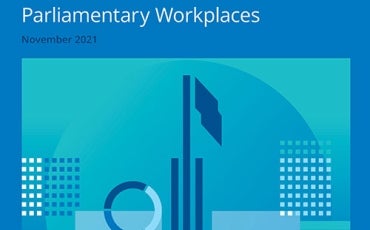 Set the Standard: Report on the Independent Review into Commonwealth Parliamentary Workplaces (2021) 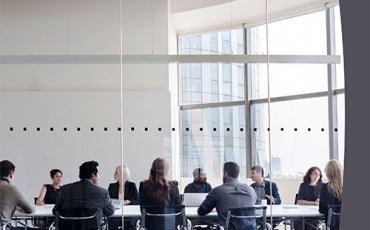 Equality across the board: Investing in workplaces that work for everyone (2021) 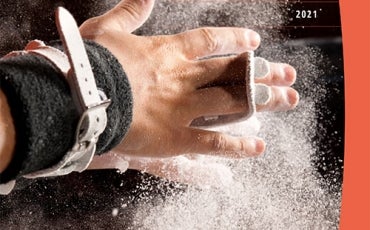 Change the Routine: Report on the Independent Review into Gymnastics in Australia (2021)