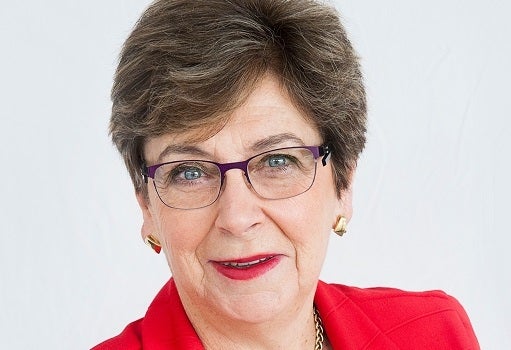 Australia’s Age Discrimination Commissioner is visiting the Northern Territory to explore the growing challenges of elder abuse and the increase in the number of older women at risk of homelessness.

“The rate of homelessness among older women in the NT is 19 times higher than the national rate and while the NT saw a decline in homelessness generally between 2011 and 2016, the number of older women experiencing homelessness remains stable,” Dr Patterson said.

“Nationally, we know older Australians are one of the fastest growing categories of homeless. Older single women are particularly vulnerable to housing difficulties later in life due to the high cost of housing and having less wealth at retirement resulting from the gender pay gap and differences in workforce participation.”

The Commissioner said ageist attitudes and Australia’s ageing population were also contributing to the growing problem of elder abuse and the NT was not immune.

There is currently a lack of prevalence data on elder abuse but estimates are that 2 to 10 per cent of older Australians experience elder abuse in any given year, with financial abuse the most common form.

“Approaches I’ve seen work tend to be driven by and tailored to local communities and I look forward to hearing from services in the Territory who are already working to reduce elder abuse,” she said.  “Support and legal services should be developed with the particular needs of people in rural and remote places in mind – not as an afterthought.” 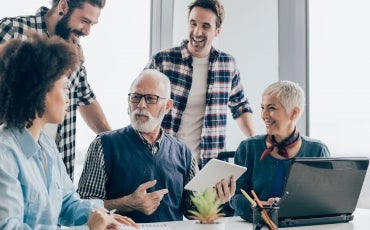 Both the study of gerontology and issues of ageing have shaped where I am today and my current role as Age Discrimination Commissioner. Background – gerontology and ageing advocacy In the late 1970s and early 80s, I was teaching health science students and becoming more and more interested in the...

The Hon Dr Kay Patterson AO delivered the keynote address at the launch of the Respecting Elders: Support and Conflict Resolution Services. The new service will be delivered by FMC Mediation and Counselling in partnership with Seniors Rights Victoria and Eastern Community Legal Centre (ECLC), with a...