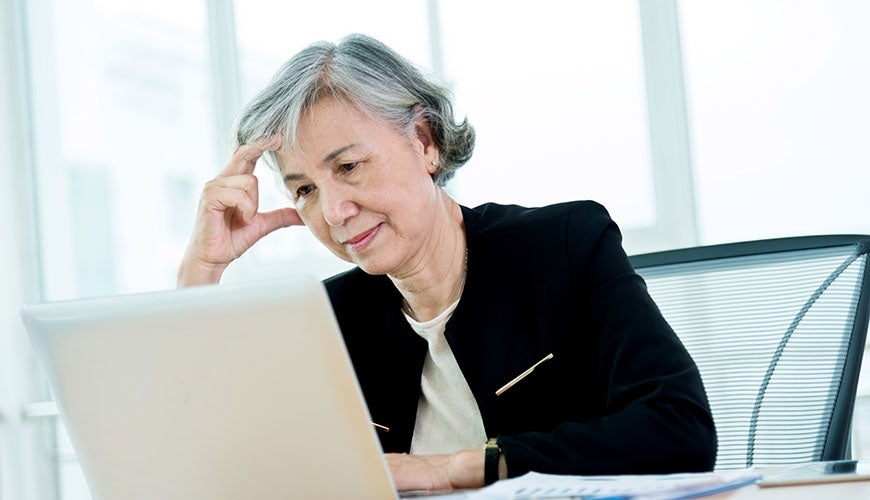 A new survey on attitudes to employing older workers has found that up to 30 per cent of Australian employers are still reluctant to hire workers over a certain age, and for more than two thirds of this group, that age was over 50.

Despite a significant minority reporting their organisation was reluctant to hire people over 50, the trend overall indicates an increase in respondents reporting definitely no reluctance to employ older workers (28 per cent in 2018, up from 8 per cent in 2014).

Age Discrimination Commissioner Dr Kay Patterson said while it was deeply concerning that some employers were still reluctant to hire people over 50, it was encouraging to see progress.

“Age discrimination in employment is tied to damaging, dated and inaccurate ideas about older workers.  It is heartening to see the age at which people define “older’ has shifted upwards to 61 years or more and that more recruiters don’t see age as a barrier,” Dr Patterson said.

“As we live longer and healthier lives it is crucial for people to be able to contribute through the paid workforce, which is not only good for the economy and workplaces but contributes to a sense of meaning and purpose for individuals.”

AHRI chief executive Lyn Goodear said the demographic group leaving the workforce in significant numbers at present is largely made up of the cohort born in the years after the Second World War.

“That is a disproportionately large cohort, yet only 21 per cent of respondents to this study report their organisation engages in phased retirement practices as a way to manage the loss of intellectual capital,” Ms Goodear said.

Other findings of the survey include:

The full report is available here.