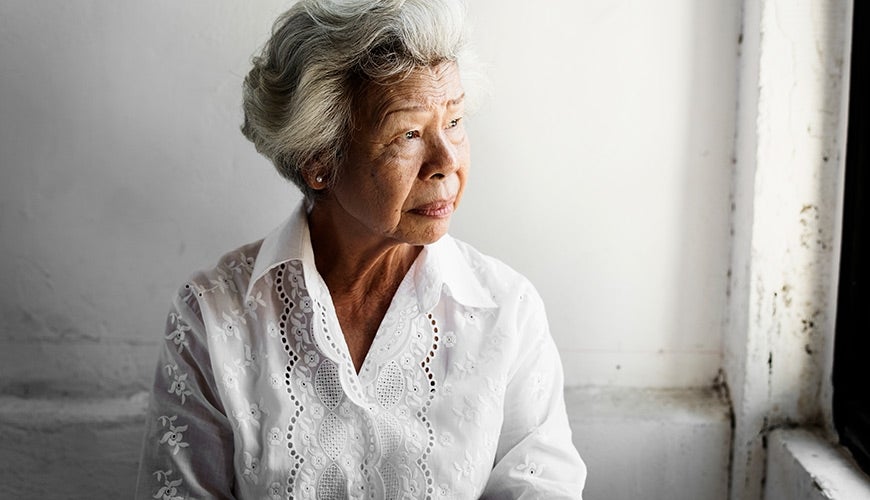 Elder abuse has been defined by the World Health Organisation as 'a single, or repeated act, or lack of appropriate action, occurring within any relationship where there is an expectation of trust which causes harm or distress to an older person'.

Elder abuse can take various forms, including: financial, physical, psychological, emotional and sexual abuse, or neglect. No older person should be subjected to any form of abuse.

In June 2017, the Australian Law Reform Commission published a report titled: Elder Abuse — A
National Legal Response. The Hon. Dr Kay Patterson AO is working alongside organisations and government departments to implement the recommendations from this report and the priorities outlined in the National Plan to Respond to the Abuse of Older Australians.

In particular, Dr Patterson is:

Encouraging perpetrators of elder abuse to understand the impact of their actions is the focus of this new awareness campaign.

Launched on Saturday 1 October to coincide with the 2022 International Day of Older Persons, the campaign includes a series of videos which prompt perpetrators to consider how their behaviour might be affecting older people in their lives.

We hope this new campaign will bring about a shift in perspective among perpetrators and educate all Australians about what elder abuse can look like and where to get support.

On the International Day of Older Persons, 1 October 2021, Dr Patterson launched a new elder abuse video campaign ‘What can you do to help’ to raise awareness among people who interact with older Australians about the warning signs of elder abuse and where to get support.

This was the Commission’s second elder abuse awareness video. The first elder abuse video campaign ‘Know the Signs’ was launched on the 1 October 2020 and encourages people to open their eyes to elder abuse, know the warning signs and understand that it can happen to any older person.

Dr Patterson has also developed elder abuse awareness bookmarks and posters to increase community awareness of the signs of elder abuse and the National Elder Abuse phone line. The resources are available in 20 languages including English. If you would like to request bookmarks and posters to share with your community, please contact Age.DiscriminationCommissioner@humanrights.gov.au or click on the links below to download:

Show All Hide All

For more information on national, state and territory activities to respond to the abuse of older Australians, see the Implementation Plan, available at ag.gov.au/elderabuse

If you are concerned about elder abuse you may want information, or the opportunity to talk to someone about your concerns, and options for getting help.

1800 ELDERHelp (1800 353 374) is the National Elder Abuse phone line. 1800ELDERHelp automatically redirects callers seeking information or advice on elder abuse to their state or territory phone line service. If you require assistance in an emergency or life-threatening situation, contact 000.