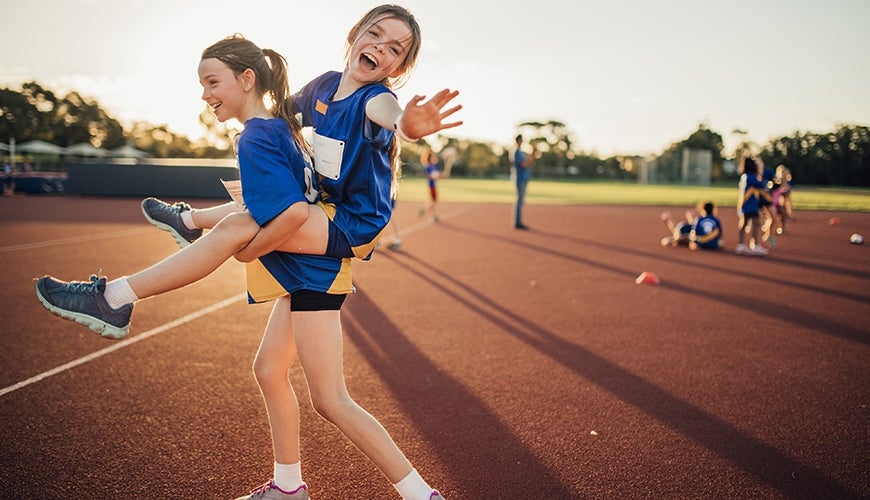 What are children’s rights?

Just like adults, children have human rights across the full spectrum of civil, cultural, economic, political and social rights.

Children also have special rights because of their vulnerability, such as the right to protection from exploitation and abuse, the right to be cared for and have a home, and the right to have a say in decisions which affect them.

The main international human rights treaty on children’s rights is the Convention on the Rights of the Child (CRC), which Australia ratified in December 1990. The CRC incorporates all the general rights set out in other treaties that apply to everyone, as well as the special rights that apply to children.

The Commission has a downloadable CRC poster (pdf) and UNICEF has a child-friendly version of the CRC on its website.

Other treaties Australia has agreed to such as the Optional Protocol to the Convention Against Torture and Other Cruel, Inhuman or Degrading Treatment or Punishment (OPCAT) are also important for protecting children’s right. OPCAT requires Australia to monitor the rights of people deprived of liberty, including children in detention.

Every five years, the Australian Government reports to the United Nations Committee on the Rights of the Child on how children are faring in Australia and what it is doing to protect children’s rights. The UN Committee monitors how countries are meeting their obligations under the CRC and its Optional Protocols.

Children experiencing homelessness or mental health issues, children with disability, children in immigration detention and Indigenous children are some of the groups of children particularly at risk of falling through the gaps.

There is also much to be done to ensure the voices of children and young people in Australia are heard in decisions that affect them, and that their views are taken into account.

The Australian Human Rights Commission has undertaken a number of major projects to draw community attention to the human rights challenges facing children, especially those vulnerable to human rights violations.

This work was given a new focus in 2013 when Ms Megan Mitchell became Australia’s inaugural National Children's Commissioner.

The National Children's Commissioner's duties include:

To do this work, the National Children's Commissioner consults widely with children and young people and their representatives.