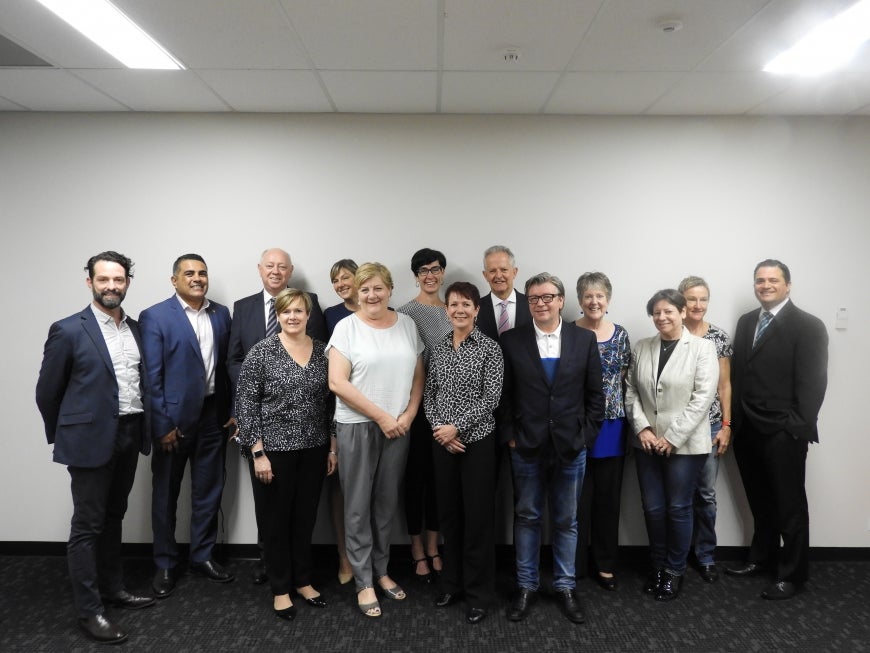 The biannual meeting of the Australian and New Zealand Children’s Commissioners and Guardians (ANZCCG) was held in Adelaide over the past two days.

The following Commissioners and Guardians:

of the ANZCCG highlight the following matters:

Responding to the overrepresentation of Indigenous children and young people in disadvantage
ANZCCG calls for the appointment of Commissioners in each jurisdiction who are Indigenous and can provide particular leadership on issues disproportionately affecting Aboriginal and Torres Strait Islander, or Maori, children and young people (respectively).
Child focussed oversight (Optional Protocol to the Convention Against Torture, and other Cruel, Inhuman or Degrading Treatment or Punishment)

As a matter of principle, the oversight bodies charged under the OPCAT with inspecting and visiting facilities detaining children and young people should have a specialist focus on children and children’s rights and be appropriately resourced. Where this is not possible, they should be informed by child-centred expertise and adopt a child-rights framework.

Detention of children and young people in police facilities, in breach of minimum acceptable standards
ANZCCG notes that the fundamental rights of the child under the Convention on the Rights of the Child and the UN Rules for the Protection of Juveniles Deprived of their Liberty (Havana Rules) are being breached in relation to detention practices in some jurisdictions, particularly in Queensland and New Zealand.  These include:

Being held in police watch houses/police cells for extended periods can quickly lead to physical, mental, and emotional harm, and a real risk of self-harm.

Further, the collective voice of the Australian members of the ANZCCG highlighted the following matters:

As child abuse in institutions is not just an historical phenomenon but continues today, a strong focus on prevention is needed to protect children and young people from harm now and in the future. The group will convene a special meeting to monitor progress on the recommendations in February 2020.

The ACCG notes that many children and young people in residential care face criminal charges and detention in the youth justice system due to minor incidents or behaviours that are related to the presence of disability or their previous exposure to trauma.

ACCG members recommend that, where this has not already occurred, jurisdictions develop and implement protocols between residential care providers, child protection agencies and the police to ensure that children and young people are not unnecessarily brought into contact with the youth justice system, detained, or remanded in custody.