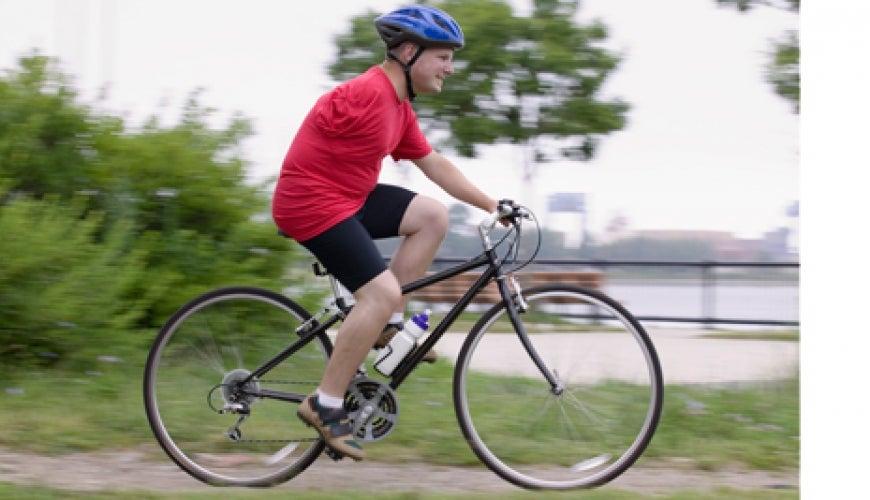 The Convention on the Rights of Persons with Disabilities requires parties, including Australia, to take all appropriate measures to protect and ensure the rights it recognises.

This page provides links to resources about

The Commonwealth together with State and Territory Governments is working on implementation and further development of a National Disability Strategy.The Strategy is framed as a strategy for implementation of the Conventionon the Rights of Persons with Disabilities.

Further information on the Strategy is available on the Commission's Convention page.

The National Disability Agreement is an agreement between Commonwealth, State and Territory governments intended to provide a framework and reform agenda for disability services and programs.

A speech by Graeme Innes at the launch of the revised Strategy is available on this site.

The 2005 evaluation of the Commonwealth Disability Strategy is available. See also a background paper on Australian disability policy 1985-96 by the Parliamentary Library.

Under the Commonwealth Disability Strategy action plans are developed by government agencies.  Those lodged so far are listed on the Commission s Register.

See for comparison the New Zealand Disability Strategy including plans lodged by NZ government agencies; and comments by disability organisations.

The Commission often receives inquiries about the distinction between administration of Commonwealth programs and content of programs.  See our FAQ.

A selection of summaries of decisions to decline complaints regarding administration of Commonwealth laws and programs is now available.

A discussion paper on possible standards on Commonwealth government information and communications was issued in 1996. Further work in this area has been deferred pending successful conclusion of at least some of the current standards processes on transport, access to premises and education.

The Disability Discrimination Act deals with access and equal opportunity regarding all Commonwealth programs rather than focusing on specific disability services and programs. The Commission is not a major source of information or expertise on disability specific programs including those under the Disability Services Act. If you want to know about specific services for people with disabilities a good starting point is  Centrelink.  Other important sources of information are the Department of Employment, Education, and Workplace Relations.